known as ‘the prophet of the piano’, Melnyk renews his title with an absolutely spectacular series of recordings that rush with a stunning vivacity – a sincere sonic embodiment of nature’s elements.

despite the autumnal hint in its title, there’s little suggestion of him slowing down. Cascades of notes, canyons and rivers of sound: there’s something about his music that channels the natural world at its most awe-inspiring. despite being rooted in the wonders of the natural world, there’s a kaleidoscopic quality in the fractal flurry of notes and the broad spectrum of colour they summon. “as wildly evocative as anything by steve reich or terry riley, but thunderously affecting on their own terms” 4/5 – mojo. 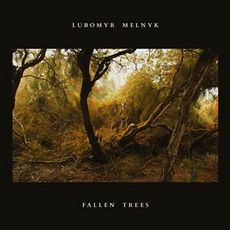