In No Sense? Nonsense! (Deluxe Edition)


The 2-CD deluxe version of their most ambitious album features newly-remastered audio, plus 22 unreleased recordings taken from the original master tapes, single versions and a multitude of mixes – some available on CD for the first time.

widely regarded as their most adventurous and experimental piece work, it features Collaborations from Paul McCartney (‘Spies Like Us’) and Duane Eddy’s ‘Spies and Lost Innocence’, which completes the group’s trilogy of work with the Twang-master that began with the Grammy Award-winning Peter Gunn. Singles include Legacy and the Grammy-nominated, Tom Hanks- and Dan Aykroyd-sampling ‘Dragnet’. 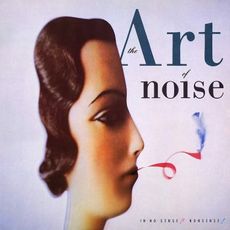