The Unseen In Between


rootsy and psychedelic, this pivotal modern american songwriter releases his most refined and chiselled album to date – essential for fans of kurt vile, michael chapman, and mike cooper.

For over a decade, Steve Gunn has been conjuring immersive, road-worn sonic landscapes, both solo and in partnership with a gang of kindred souls. Gunn is known for telling other people's stories, but on his breakthrough fourth album he explores his own emotional landscapes with his most complex, fully realized songs so far. “a stark reminder of the true back-to-basics power of rock and roll mythology” – loud and quiet, “should be the album where he steps out from the shadow of his contemporaries and establishes him as one of the most reliable singer-songwriters of his generation” 8/10 – no ripcord 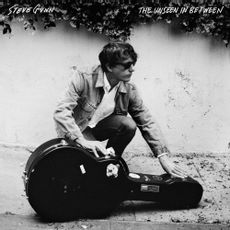