WHEN WE ALL FALL ASLEEP, WHERE DO WE GO?


Dishing out the year’s catchiest tunes, the Los Angeles pop star captured our hearts and put them on a shelf we can never hope to reach.

The secret of her success isn’t easily quantified, especially as her sound isn’t obviously commercial. What really makes this classy teenager stand out from the crowd is the effortless nature of her unfailingly sweet vocal style, coupled with her brother Finneas’ crisp, understated production which makes those bass beats rumble menacingly beneath the sugary coating.

By the time the record enters its final revolution, the duo will have guided us along a fun-filled journey of coolly propulsive bangers and breathy, strippedback ballads steeped in teenage introspection, often with an intriguing gothic undercurrent.

Maintaining the momentum of her meteoric rise to fame garnered from her earlier EP seemed an impossible proposition but if the speed of progression from her initial output to her debut is a measure of her talent, she may only just be getting started… and that’s quite a prospect. 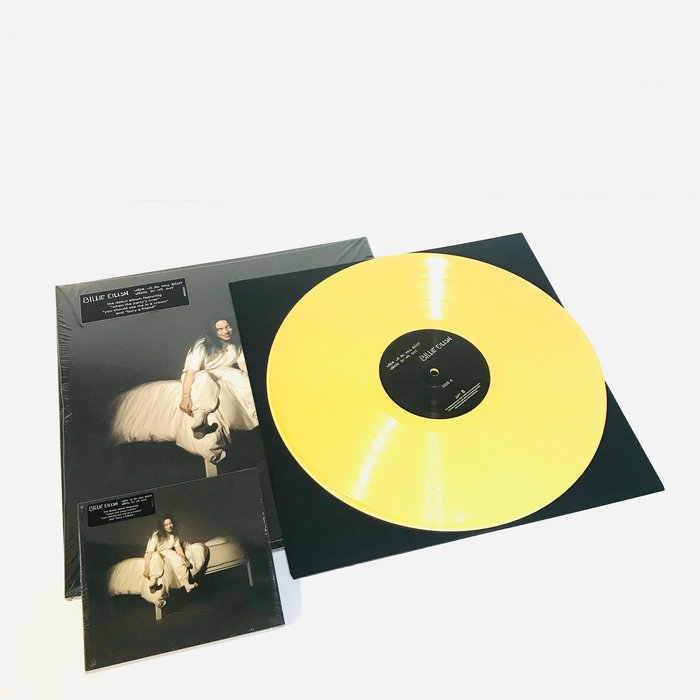