‘Incidental Music’ by name only, for this is substantial music conjuring a fraught euphoria.

Become a slave to their rhythm. You'll rarely hear a debut of this calibre - one that deftly and electrifyingly weaves together effervescent synth pop, motorik throb, David Byrne-esque vocals and the rousing grooves of 70’s Berlin - it's simply glorious. Not one weak or misplaced track. Not one missed step. Not one ill-executed idea. James Murphy needs to watch over his shoulder, coz these Mancunians are hot on his heels.

Back in early 2017 we got a tip off from Melodic Records telling us to look out for a 10” from an act called W.H.Lung (named after a cash and carry). We dutifully checked out the link and then did so again…. and again….. and again. That was where our obsession began and it’s shown no sign of waning since. By the time the album landed, we knew we were dealing with a very special band. What we hadn’t expected, was to
be hit with such a luminous and impeccable set.

Beats that slowly and hypnotically build and off-kilter pop melodies held together with whip-smart arrangements, 'Incidental Music''s irrepressible and propulsive energy is addictive. The production is genius - crisp and pristine but never heavy handed or over laboured, which means there’s a resplendent warmth that washes over you throughout. “The synths and electronics radiate and hum with a golden aura and the vocals weave between tender delivery and forceful eruptions.”

The pace and running order are masterful. The record oozes with a confidence that means they can take their sweet time building the anticipation. You’re going to come with them anyway - you might as well breathe deep, breathe slow and put your faith in them to take you to that higher plane.

They guide us on a journey through the Manchester of recent decades, from The Hacienda at the tipping point when the likes of Section 25, New Order and Happy Mondays embraced acid infused dance culture, to the indie disco beats of The New Fads, through to Elbow’s song structure and chord progression (not immediately obvious but listen to “An Empty Room” and imagine Guy Garvey soaring through this). It’s very much rooted in Manchester but stretches way beyond.

Opener ‘Simpatico People’ deliciously unrolls with its minimal, almost lethargic grooves gradually incorporating synth flourishes and post-punk basslines. Joseph’s breathless vocals impart a sense of urgency. Quickly leading into ‘Bring It Up’, a buoyant slab of juicy joy that could easily have nestled into Hookworms’ ‘Microshift’ (as could so many of these tracks in fact). Over 2 years since its release and ‘Inspiration!’ is as astounding now as the first time it exploded our brains. We go from this to the post party come down of ‘An Empty Room’ – a Tears For Fears meets sci-fi soundtrack number that acts as a kind of mid-album reset button. ‘Nothing Is’ starts under a Whirl-YGig parachute and progresses to the burning velocity of a spin class, while the fabulously titled ‘Second Death Of My Face’ filters Manchester through OMD and the progressive sounds of ‘The Lamb Lies Down On Broadway’- era Peter Gabriel / Genesis.

Live, this band are on a whole other level and consequently, they’ve encouraged some of Nat’s most “animated” dancing to date. Their stage show is extraordinary – Joseph’s skillfully balanced yoga-dance moves combined with a pulsing energy that seeps into your veins and compels movement – overwhelming bliss.

It’s frightening to think that they might already have made their finest work….but then what if they haven’t? It’s actually more frightening to imagine they are capable of making a record even more dazzling.

“Ok – is everybody ok?”. Indeed, we are. “Everyone is doing great” - thanks to these bright sparks. 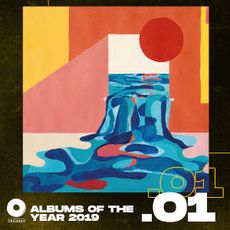 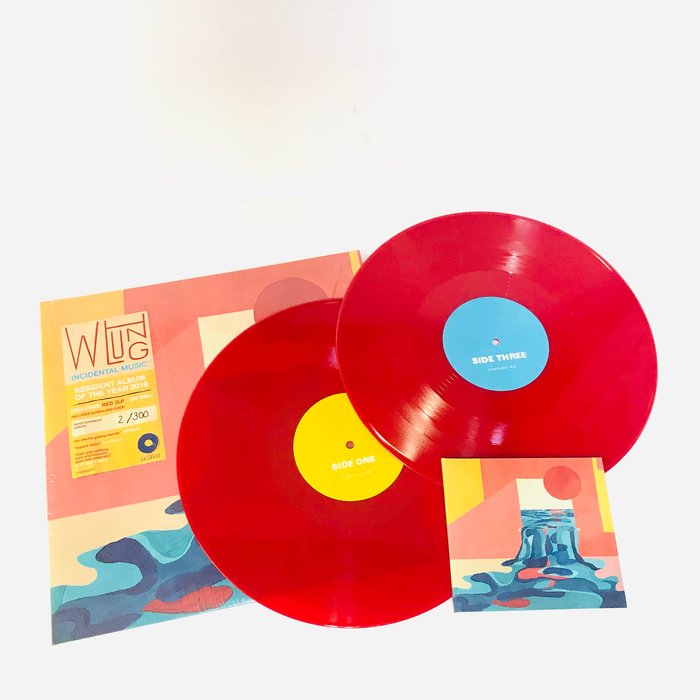