In The Capital / Read My Mind


the Melbourne indie rockers release 2 brand new non-album tracks for 2019; both demonstrating the sunny breeze quality of melodies that enamoured us to their debut album, ‘hope downs’.

Fran Keaney describes how ‘In the Capital’ came together: "I first had the idea for the melody and some of the lyrics when I was swimming. It’s taken a while to finish the song, to make it feel like the initial feeling. I can’t neatly describe it, but something like connection despite distance. I was thinking about transience and water and death and big cities and fishing towns and moon river." Fans of television, go betweens and Courtney barnett will fall for this…Hard! 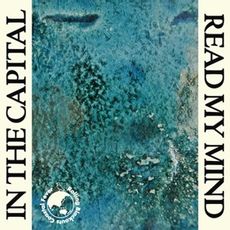