a pure adrenalin blast of snotty punk / post punk with attitude – this is right up our street! This is a big tip for fans of Bodega, Parquet Courts, Wire & Ought.

Derry in particular is a big fan & his appreciation of this band has been infectious & we’ve ended up having the album promo on pretty much every day since it arrived. Released via those trusty tastemakers at Captured Tracks, we’re relishing this opportunity to shout about a band we’ve come to love. We hope you’ll come to love them too. We’re pretty sure you will. "a similar vibe and appeal as Sleaford Mods, but with guitars. It’s minimalist, it’s exciting, but most of all, they speak a truth that everyone understands." - when the horn blows 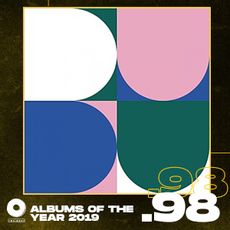 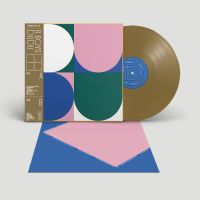