Phwoar – for their sophomore record this lot bagged the coral’s james skelly to produce and it’s paid off big time in a bigger, bolder and more robust album. 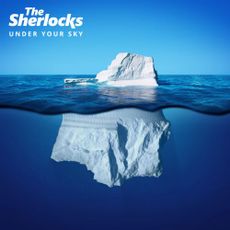