putting the nine in 1995, their ninth album represented an intentional shift in R.

E.M.’s sound; a “return to rock” with guitar-laden, simple arrangements, which favoured it greatly. It was released to strong reviews and significant global success – reaching #1 on Billboard, and least 7 other countries. The album includes the singles; “What’s The Frequency, Kenneth?,” “Crush with Eyeliner,” “Bang and Blame,” and “Strange Currencies.” ***the bonus disc features 15 excellent demos from the ‘monster’ sessions.*** ***the deluxe boxset includes 4 bonus cds of demos, remixes and a full concert, plus a blu ray comprising two elite mixes of the album, a concert film and all music videos attached to the album.*** 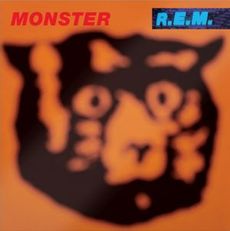 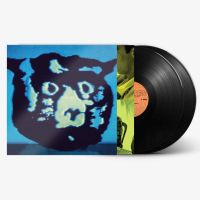 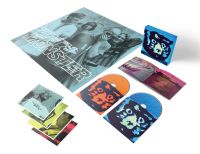