..And so the night became" in 1998. 22 years later the long overdue re-issue on cd digipack and gatefold double vinyl is finally presented with the original cover art! 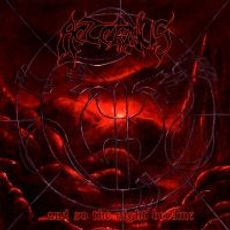