talk about a power trio! Fugazi's ian mackaye and joe lally enter the fray once more, alongside amy farina (the warmers, the evens) to deliver grooves guaranteed to delight their existing fans, with a decidedly warmer sound (a la 'the argument').

Released through mackaye's own dischord label, their given press notes were as blunt and humble as you'd expect: “Coriky is a band from Washington, D.C. Amy Farina plays drums. Joe Lally plays bass. Ian MacKaye plays guitar. All sing. Formed in 2015, Coriky did not play their first show until 2018. They have recorded one album. They hope to tour”. “a cold, bracing slap of a record — a chronicle of living as an idealist in a time when your ideals have been defeated” album of the week – stereogum. 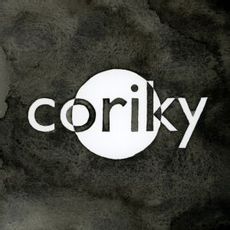