We’ve been big fans of the Captured Tracks signed duo, Molly Hamilton & Robert Earl Thomas for years - They’ve featured in many of our end of year lists but we’ve always felt they were deserving of a bigger audience. Essentially, if you’re a fan of Big Thief / Adrianne Lenker, Soak, Beach House or Mazzy Star, this act have so much to offer you. They created a truly glorious set here that sits somewhere between dream pop, alt country, Laurel Canyon folk & jangling rock-noir. It’s one we’ve found ourselves returning to again & again already. We think you’re going to adore this too. “It’s absolute comfort music, gentle and beautiful and light as air despite the weight of emotion it carries” - Stereogum. 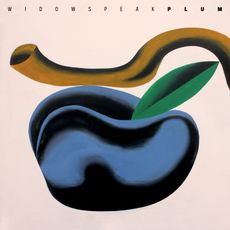