it’s an album shaped enormously by the atmosphere it was recorded in—the crew’s synergy and positivity, the proximity and presence of a band in a room playing with intention. Broadly speaking, this is folk-rock, but it leans into a curious experimental side and is moved by the spiritual rawness of classic soul and the simplicity of earnest pop. 'Eno Axis' feels like a confident and mature step forward from her debut album in tone, arrangement, production, and spirit. “Eno Axis is that rare album that feels timeless. One could imagine these songs emanating from the grooves of newly-discovered dusty 78s with McEntire's hypnotic, ghostly vocals cutting through the surface noise” 9/10 – pop matters. 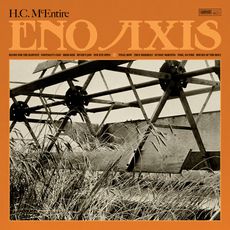 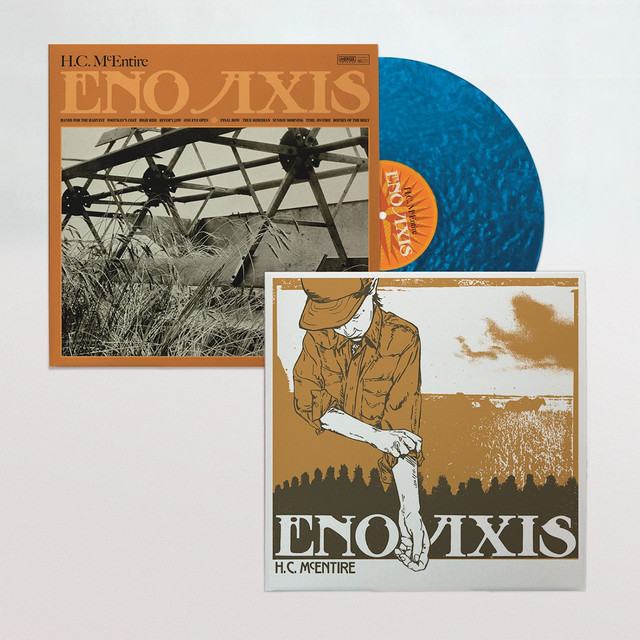