the boss is back! After 8 long years, he's reunited with the e street band to deliver an epic feast comprising big emotions and even bigger choruses.

Bruce talks about recording at his home studio in new jersey: “I love the emotional nature of Letter To You,” says Springsteen. “And I love the sound of the E Street Band playing completely live in the studio, in a way we’ve never done before, and with no overdubs. We made the album in only five days, and it turned out to be one of the greatest recording experiences I’ve ever had.” 'Letter to You' includes nine recently written Springsteen songs, as well as new recordings of three of his legendary, but previously unreleased, compositions from the 1970s. “a welcome reminder of how it feels when an impersonal sports stadium is shrunk to the dimensions of the best club you ever walked into” 9/10 – uncut. 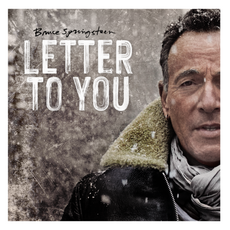 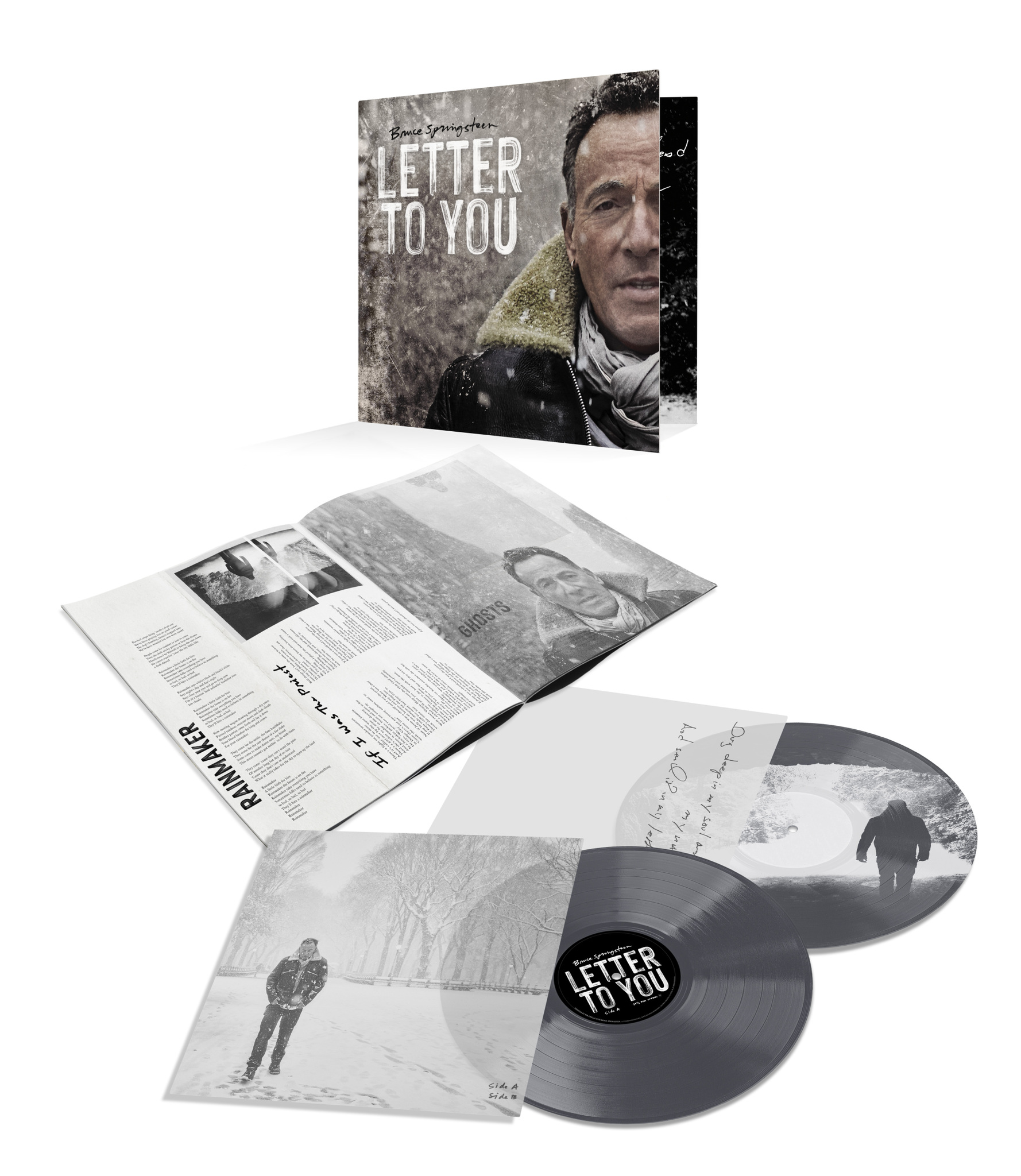