Just 6 months after their debut, our arboreal brethren have planted an incredible follow-up of mysterious kosmische and hallucinatory prog that’s taken root deeply within our hearts. 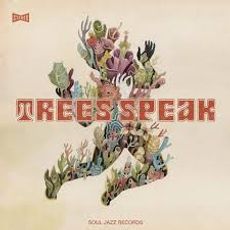