The first word on Two Saviors is “pareidolia.” It is a word about recognising shapes where none were intended to exist - like searching for images in the clouds. It’s an uncommon word, with a beautiful sound, and serves as an apt guide through these new songs of Buck’s, which are themselves uncommon and beautiful, and which invite a deep, cloud-gaze state of attention. "Call me what you like, but for me Two Saviors trumps his band – and bandmates’ solo output – any day of the week"  4/5 - narc magazine.

Two Saviors was recorded by producer and engineer Andrew Sarlo (who produced the first four Big Thief LPs), under his specific conditions: they make the album in New Orleans, during the hottest part of the year, spend no more than 7 days tracking, all live, on an 8-track tape machine with only dynamic microphones, and no headphones, not allowing the players to hear back any takes until the final day. The band, featuring Adam Brisbin (guitar), Mat Davidson (bass, pedal steel, fiddle), Austin Vaughn (drums), and Buck’s brother Dylan Meek (piano, organ), set up in a Victorian house one block from the Mississippi River and worked within these limitations, encouraging every recording to be imbued with the living, intuitive, and human energy of a first take.

The rituals that led towards these songs are ones of pain and healing; the power felt through the songs lies in the fact that the pain is never plainly stated, never a note of anguish or resentment, no complaints about the feeling of pain. Pain is not weaponised on this record, but cared for, nurtured, and the songs become meditations on the reality of pain, conducted without resistance.

Although the song’s narrator runs into several roadblocks in 'Second Sight' - like a pool spiked with turpentine - the chorus is uplifting, with sprightly guitar and upbeat lyrics: “I work for free // because love is all I need // yes I work for free // and love is all I need.” “The value in our world is built by the labour of love - a currency that accrues no debt, enriching both the giver and receiver,” says Buck. “This wealth provides the vitality needed to lift a hammer, to raise a roof, and to lay upon the eaves in silent awe of nature and civilization and the culmination of universal effort. Magic (the left hand of love?) arises from attention, and is accessible to all without prejudice. A creation from nothing, from some uncaused cause, some eternal unmoved mover."

The songs on this album shine with this wisdom and are not ostentatious about it. This is true to Buck’s nature. He is recording life, consciously and unconsciously on a broad spectrum of planes. A new album from him is a gift, a chance to wonder about ways we could be seeing, recording.

“At its core, Buck Meek feels like a country record, and not just because Meek’s native Texan twang stands at the forefront of every tune. The album has a mischievous spirit like the celebrated self-titled LP from cult-hit country star Willis Alan Ramsey.” Pitchfork // “Writing these songs was a process of creating talismans — little prayers and visions from within the constant flux of pain, healing, and discovery - that I could return to for perspective, and share with those in need.” Buck Meek.. 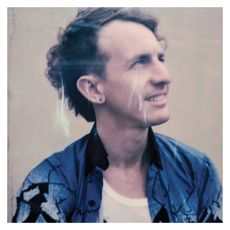 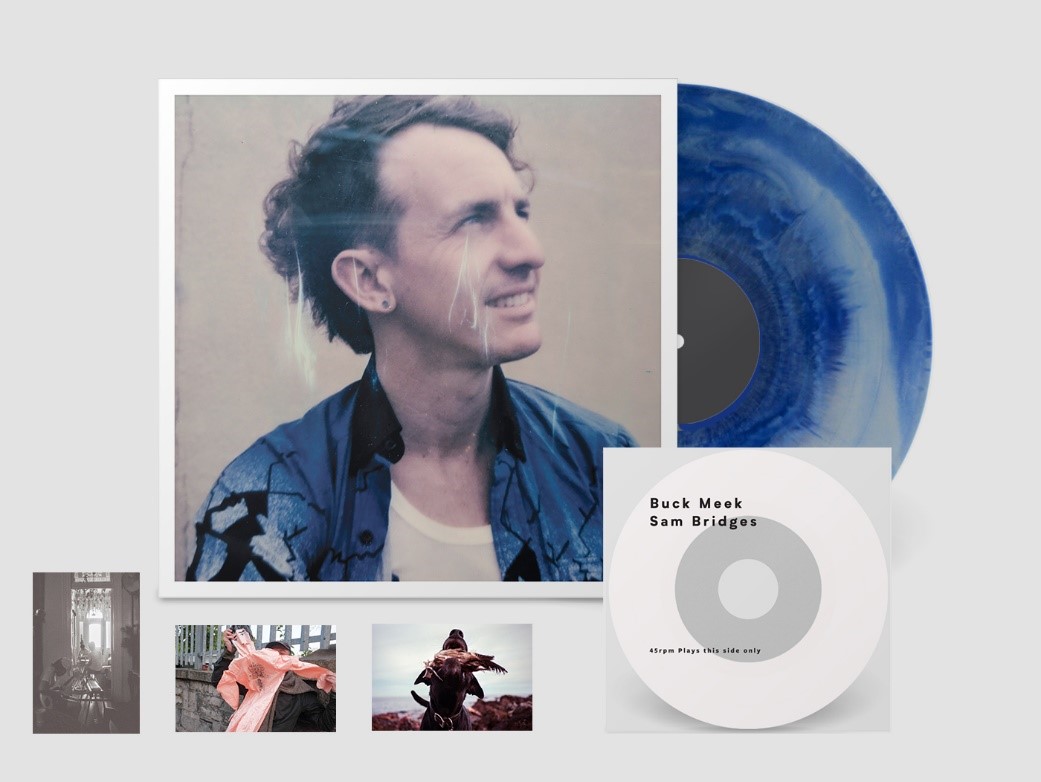