The soderberg sisters’ full concert paying tribute to the invincible songbook of leonard cohen is just about the most beautiful cocktails of musical talent we could imagine.

performed across two nights at the Royal Dramaten Theatre in Stockholm in March of 2017, "Who By Fire" is a theatrical staging of Leonard Cohen’s songs, poems and letters. Conceived and anchored by First Aid Kit, the band are joined by an array of guest artists, two actors, an 8-member band and strings and on two songs a 20 strong choir. An incredibly ambitious undertaking, they selected and sequenced all of the material performed and collaborated with the theatre and their music director to stage and orchestrate the show. 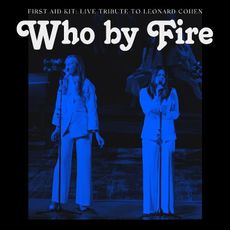 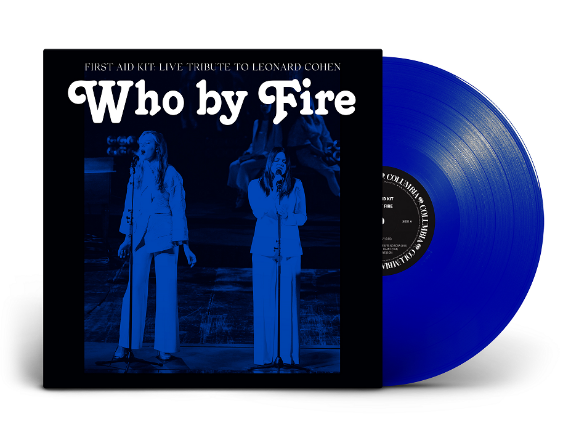