whether you’re a long-time devotee, convert from the ‘nixon’ days, more recent fan or stone cold newbie, there’s so much of kurt’s brilliance for you to delve into here that you’re going to find ‘showtunes’ impossible to resist.

Kurt Wagner's signature brittle baritone is back, but that doesn't mean we're going to get a nostalgic Alt Country album. Showtunes is a continuation of Lambchop's explorations of new sound worlds and opens up another chapter. Each track is an exciting journey with an uncertain destination. With Showtunes, as he has done so many times throughout his varied and fascinating career, Kurt in late 2019 was experimenting with something new. He took simple guitar tracks and converted them into midi piano tracks. It was a revelation that from those conversions he was able to manipulate each note and add, subtract, arrange the chords and melody into a form that didn't have any of the limitations he had with his previous methods of writing with a guitar. Removing these limitations led to a surprising new sound, something akin to showtunes but with edges sanded down and viewed through Kurt's own specific lens. it's a genre he was none too fond of with the exceptions of a few Great American Songbook type of stuff or some of the works of artists like Tom Waits, early Randy Newman or even Gershwin or Carmichael. “I’d always wanted to make songs with a similar feel but my skills were limited until now” says Wagner. “Anyone can be in Lambchop (so long as they behave themselves)” - Kurt Wagner 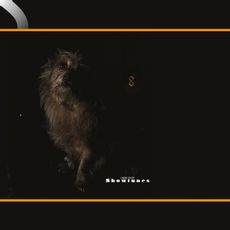 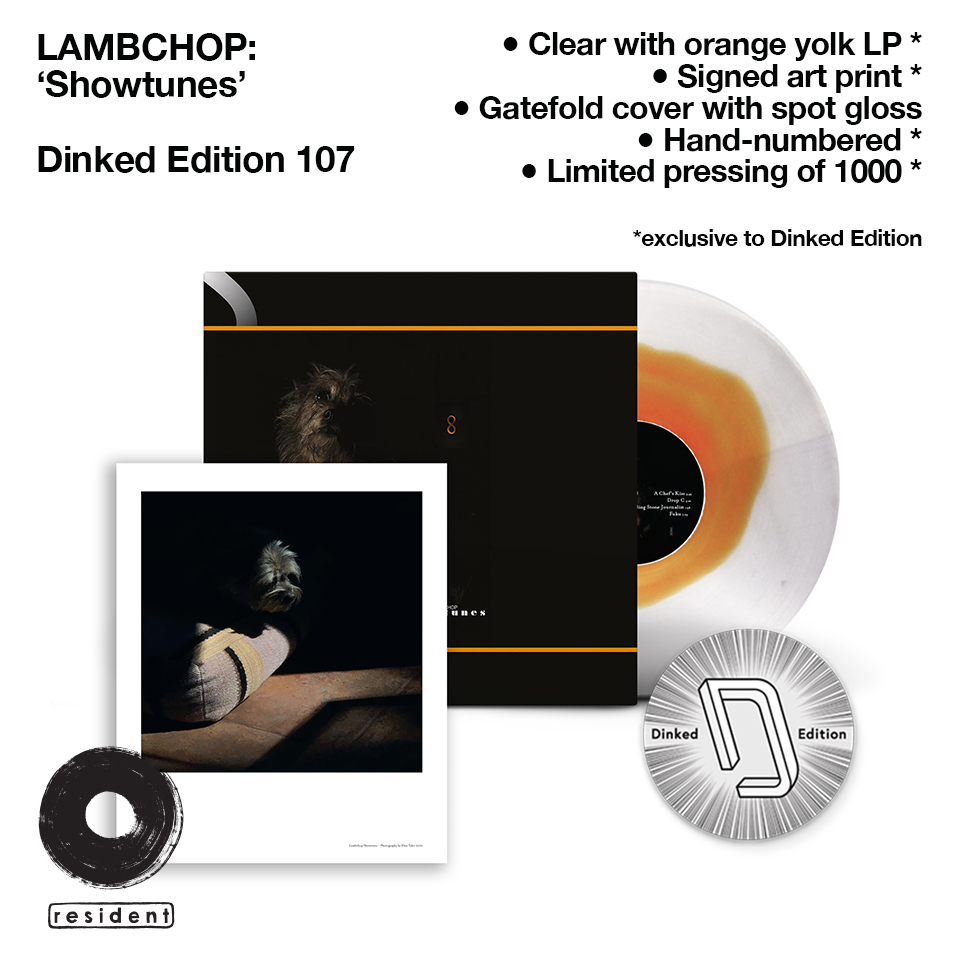