 While Austra’s third album, 2017’s ‘Future Politics’, was concerned with the external power structures that shape society, ‘HiRUDiN’ points inward, tracing a deeply personal journey towards regeneration, dealing with the fallout of toxic relationships, queer shame and insecurity along the way.  Named after the peptide released by leeches that is the most potent anticoagulant in the world, ‘HiRUDiN’ is about the importance of healing the self, letting go of harmful influences and finding the power to rebuild. 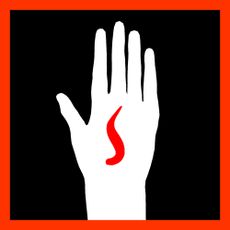