Mastodon recorded "Fallen Torches" as a tribute to Nick John in Atlanta in 2019.

They originally planned to drop it as a single in support of a European tour, but amid industry chaos it never got released. Instead they included it on their compilation album, Medium Rarities, a collection of rarities, live tracks, and instrumentals released to celebrate their 20th anniversary as a band. B-side unreleased. 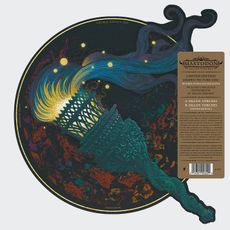