A beautiful and heartfelt set of arrangements, articulately reacting to the migrant crisis as only Max Richter can. 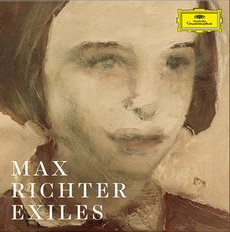 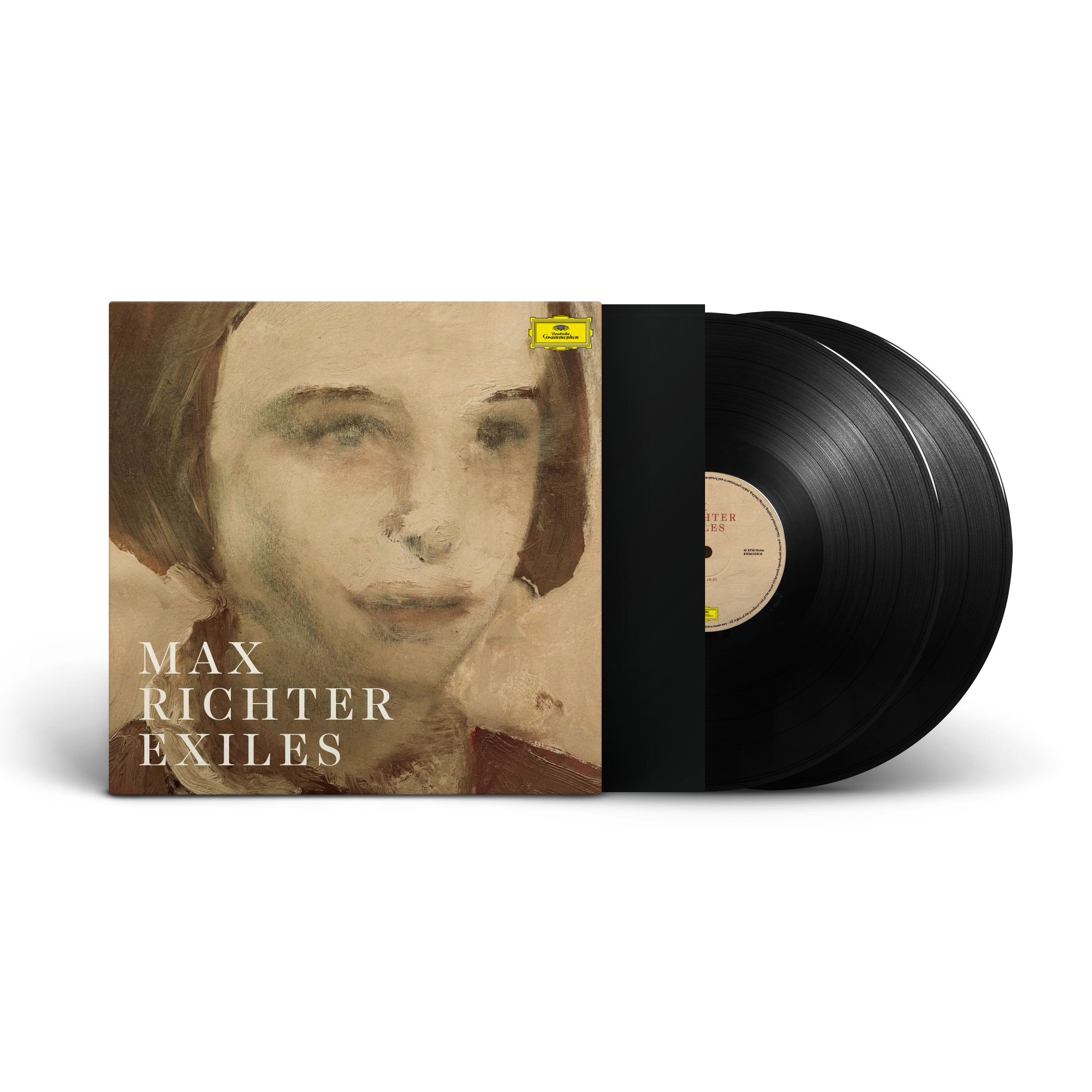