Digging into his capacious back catalogue, the man from the Jam & Style Council rewards us with a deft classical spin on classics old & new accompanied by an array of superstar guests.

On May 15th 2021 Paul Weller performed an exceptional concert with the hugely talented BBC Symphony Orchestra and award winning arranger Jules Buckley. This extraordinary performance was a first for Paul, performing with a full orchestra, and saw a quintessential selection of his vast catalogue exquisitely reworked and updated into 75 minutes of breath-taking music that was broadcast across the BBC. And now, this wonderful concert will be released by Polydor Records on December 3rd on Vinyl, CD and Deluxe CD. More news on vinyl release coming on 24th June. This live album is the first to be released which features Paul performing with an orchestra. The setlist includes classic tracks across Paul’s The Jam, Style Council and solos career. It also features choice cuts from Paul’s last three studio albums, (including his recent No 1 album’s On Sunset and Fat Pop Volume 1). All tracks are given the most sublime orchestral treatments. Conductor Jules Buckley has clearly done his homework with a stunning atmospheric interpretation of The Jam’s “English Rose” with sweeping strings showcasing its sparse beauty. Special guest Celeste adds even more elegance to the classic “Wild Wood”, while fan favourite “Broken Stones” soulfully shimmers with a scene stealing guest duet performance from James Morrison. To top things off, national treasure Boy George joins Paul for a version of The Style Council’s hit single “You’re The Best Thing”. The set comes to a close with sublime versions of the classic “You Do Something To Me” and the majestic “White Horses” from the album True Meanings. Alongside the orchestra, Paul was also accompanied by long-term collaborator and guitarist Steve Cradock. This eclectic assortment of compositions from Paul’s illustrious career, invigorated by Jules Bickley’s sumptuous arrangements made for a visual and aural delight. 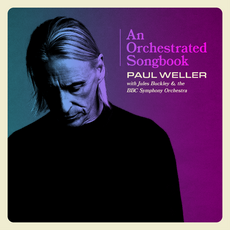 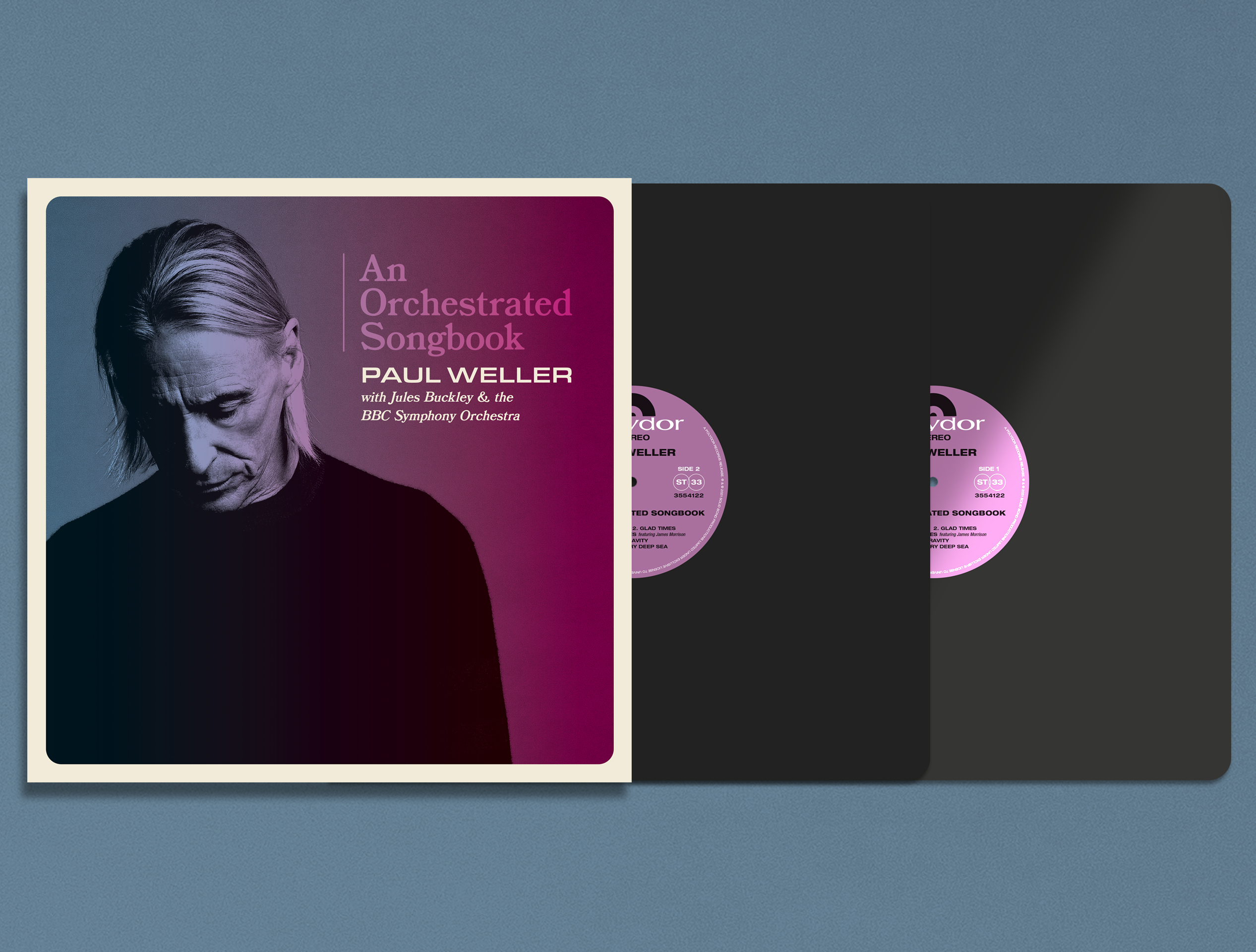