Many moons ago, when this album first came out, it probably held the record for the most spins on the resident music shop stereo – an untouchable & fun record that balances rock and soul perfectly.

This extended version adds rarities, b sides and live tracks to bring the album into technicolour. 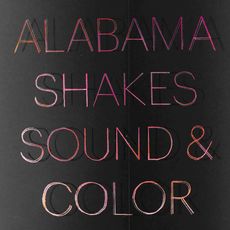 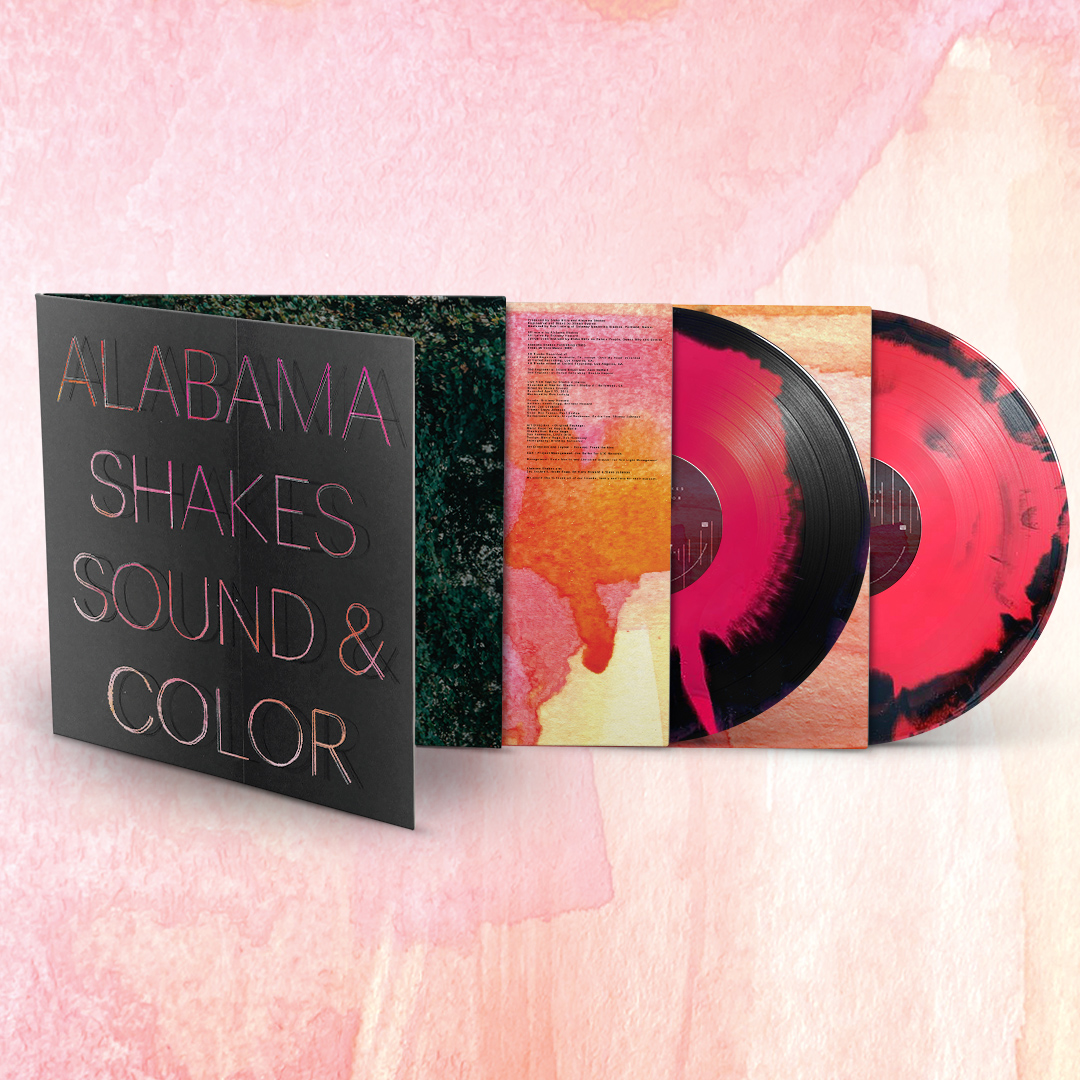