There are moments on Drunk Tank Pink where you almost have to reach for the sleeve to check this is the same band who made 2018’s Songs Of Praise.

Such is the jump Shame have made from the riotous post-punk of their debut to the sprawling adventurism and twitching anxieties laid out here. The South Londoner’s blood and guts spirit, that wink and grin of devious charm, is still present, it’s just that it’s grown into something bigger, something deeper, more ambitious and unflinchingly honest. The genius of Drunk Tank Pink is how these lyrical themes dovetail with the music. Opener Alphabet dissects the premise of performance over a siren call of nervous, jerking guitars, its chorus thrown out like a beer bottle across a mosh pit.Songs spin off and lurch into unexpected directions throughout here, be it March Day’s escalating aural panic attack or the shapeshifting darkness of Snow Day. There’s a Berlin era Bowie beauty to the lovelorn Human For A Minute while closer Station Wagon weaves from a downbeat mooch into a souring, soullifting climax in which Steen elevates himself beyond the clouds and into the heavens. Or at least that’s what it sounds like.From the womb to the clouds (sort of), Shame are currently very much in the pink. This deluxe edition includes the full tracklist as early demos. These previously unreleased versions tell the story behind the James Ford produced album that cemented the band as one of the most exciting in British music today. 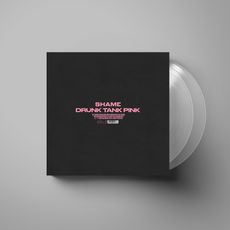 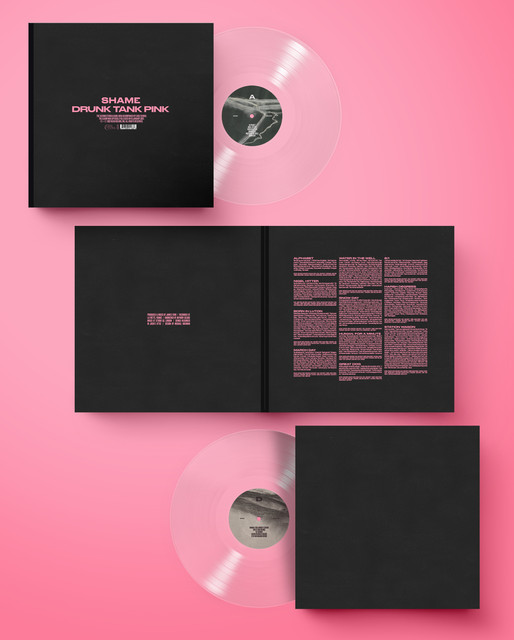