Once again Janet Planet, Sugar & the gang have served up a euphoric playlist packed with pumping bangers guaranteed to make the stubbornest feet get up & jump.

Seeing this band live is nigh-on a religious experience & it creates a feedback loop of musical enjoyment between record & stage (duh! That’s standard, but with this band it feels like a different thing!). On record, a few of us Residents felt oddly protective of their inhibition-bypassing debut – as if we didn’t want to cheat on it with a younger model, whose dance-pop sparklers were just that little bit newer. Oh well. Temptation got the better of us & now we’re smitten with this irrepressible joy of an album. 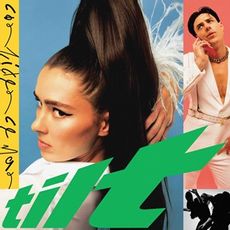 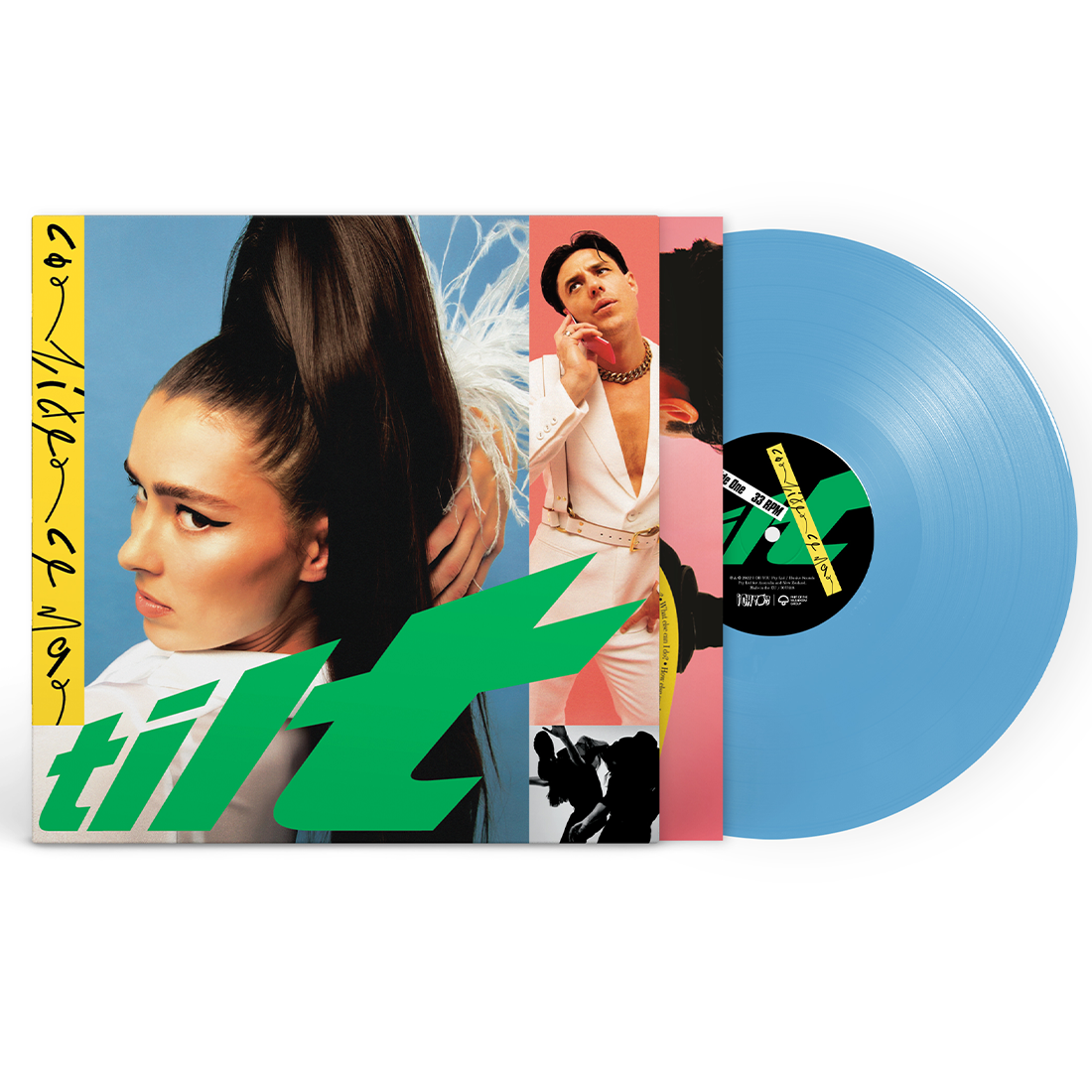