preorder any format above with "instore entry" for guaranteed entry for you and a friend! 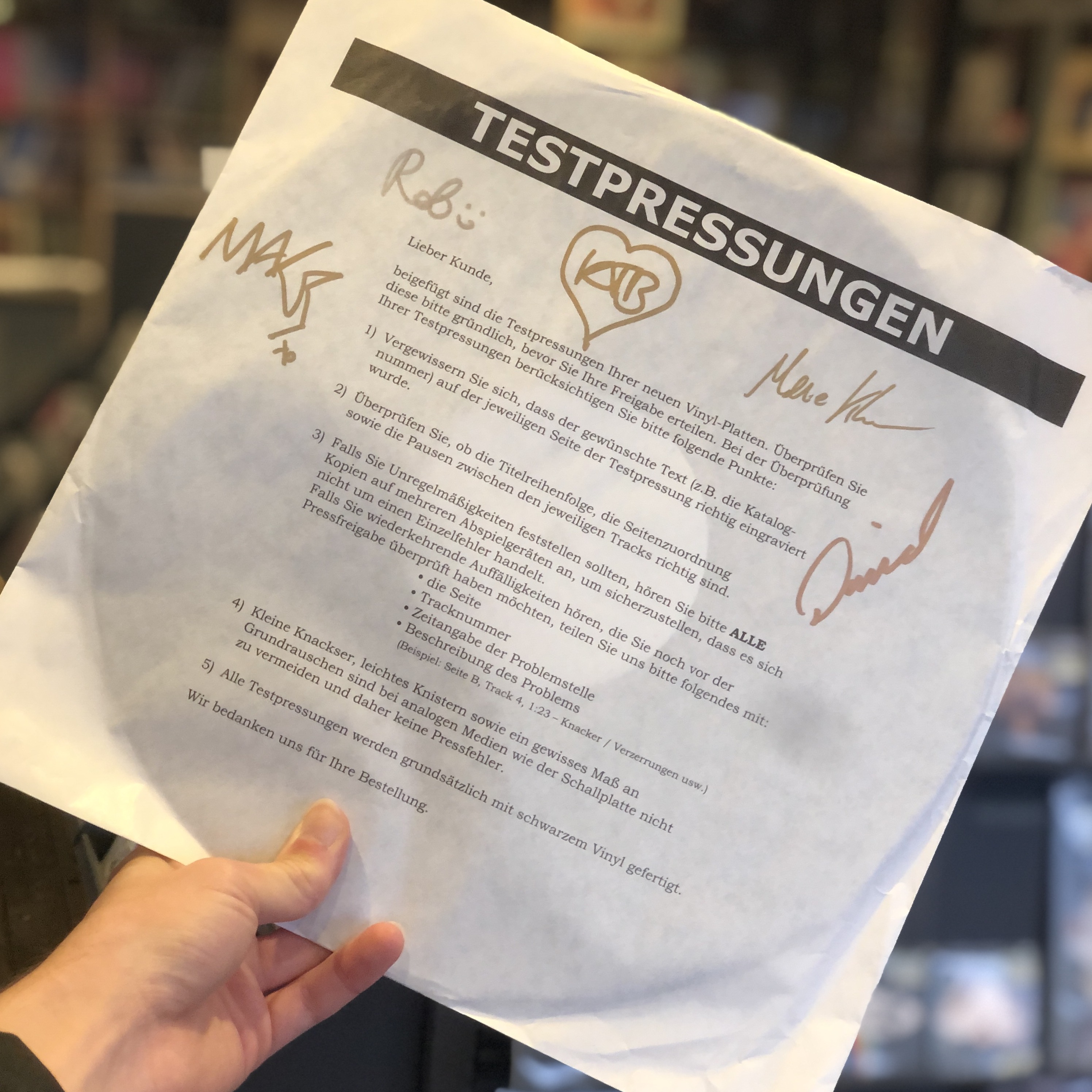 *** we have a signed lp test pressing to give away to a lucky winner, so simply preorder the new album on any format for a chance to win* ***

A guitar album with guitars that don’t sound like guitars, that stretches & reconfigures conventional frameworks into a wide & untethered vision; An album that’s modestly remarkable at every turn.

‘Heart Under’ is Just Mustard’s second album & their first for Partisan Records. These five friends from Dundalk, Ireland make strikingly deviant music. Every instrument is utilised in a non-traditional manner & is pushed to its limit. The guitars shriek & wail, the noises produced sounding like everything from whirring machinery to horror movie monsters to techno beats. Drum rims are used almost as much as the skins, providing a clattering, metallic backbeat. Melodies poke through from the inventive, nodding basslines. Then there’s the transfixing vocals – melodic, rhythmic & roaring.

It’s intensely atmospheric & will send reverberations through your whole being. The abrasive, industrial harshness is juxtaposed by watery, swelling, dreamy textures. In every facet of the album is a physical & emotional intensity, with each note of dissonant guitar, thwack of a drum or piercing lyric hitting you right in the chest, just as intended.

Since the release of debut album ‘Wednesday’ in mid-2018, the band have undergone a subtle but firm transition, through propulsive 2019 single ‘Frank’ and the gargantuan ‘Seven’ from later that year. While ‘Wednesday’ and subsequent singles pushed Just Mustard away from fitting snugly into the shoegaze category they once occupied, ‘Heart Under’ makes them stand alone as a band that sound like no other.

Across its 10 tracks, the album presents a coherent style and ethos – those scything guitars, Katie’s magical vocals – but still incorporates a wide and untethered vision. There are brooding, atmospheric rock songs (‘Still’, ‘In Shade’) and others that apply a lighter, dreamier touch (‘Sore’, ‘Mirrors’), all tied together with impeccable instrumentation and a united vision. On ‘Wednesday’, the band played with dreamier soundscapes and production techniques, and ‘Heart Under’ serves as the next stage of this development, with every instrument brilliantly pushed to its limit and every boundary of the band stretched.

“This album felt very blue to us,” Katie says of the overarching vision behind ‘Heart Under’. “There was sadness and sorrow in the album, and it felt like being underwater and under something very heavy. We let that influence the music, but it wasn’t a decision – it just naturally happened that way.” Flowing through every part of the album, which unpacks the grief and sorrow that Katie was experiencing at the time of its creation, the theme of water also stretches to its majestic artwork. Commissioned by the band and painted by British artist Graham Dean, it shows a subject up to their chest in water. “His paintings lined up with the emotions in the songs,” Katie says.

The title, ‘Heart Under’, comes from the lyric “the heart under its foot” from the song ‘Sore’, and throughout the recording, the band discussed the idea of wanting the listener to feel like they’re on a train going through a tunnel. In every facet of the album is a physical and emotional intensity, with each note of dissonant guitar, thwack of a drum or piercing lyric hitting you right in the chest, just as intended.

Primary recording took place in Attica Studios in rural Donegal, with additional recording and post-production then completed at home, and this extra time they gave themselves results in an even richer and more intricately composed record. Katie’s vocals were also recorded at home, with extra time and space that allowed her to give a more emotional and honest performance. “The emotion in the vocals is really important to me, and I could really zoom in and take my time when recording at home,” she reflects.

After the band had finished recording and producing the album, ‘Heart Under’ was pushed even further into singular territory when the band worked with mixer David Wrench, whose previous collaborators include Frank Ocean, Let’s Eat Grandma, Jamie xx, FKA twigs and beyond. “We wanted someone who had done pop and electronic records and didn’t just work within rock music,” Katie says, with David adding: “I learned so much from what he did with the record. He put the spotlight on some things in the mix that we had no idea about, and he created so much extra space.”

Though written in the depths of 2020, ‘Heart Under’ is a personal document of a time that doesn’t comment on realities of the outside world. “I always write about what’s going on inside my head rather than anyone else’s,” Katie says. “We all use music to escape, and it’s good to have a break from life with music.”

An album not categorisable by genre or era, ‘Heart Under’ is a guitar album with guitars that don’t sound like guitars, an album that stretches traditional frameworks to make a thrillingly unique sound, and an album like little else you'll ever hear. 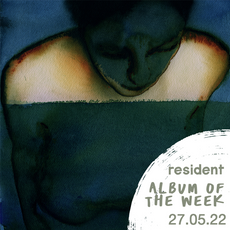 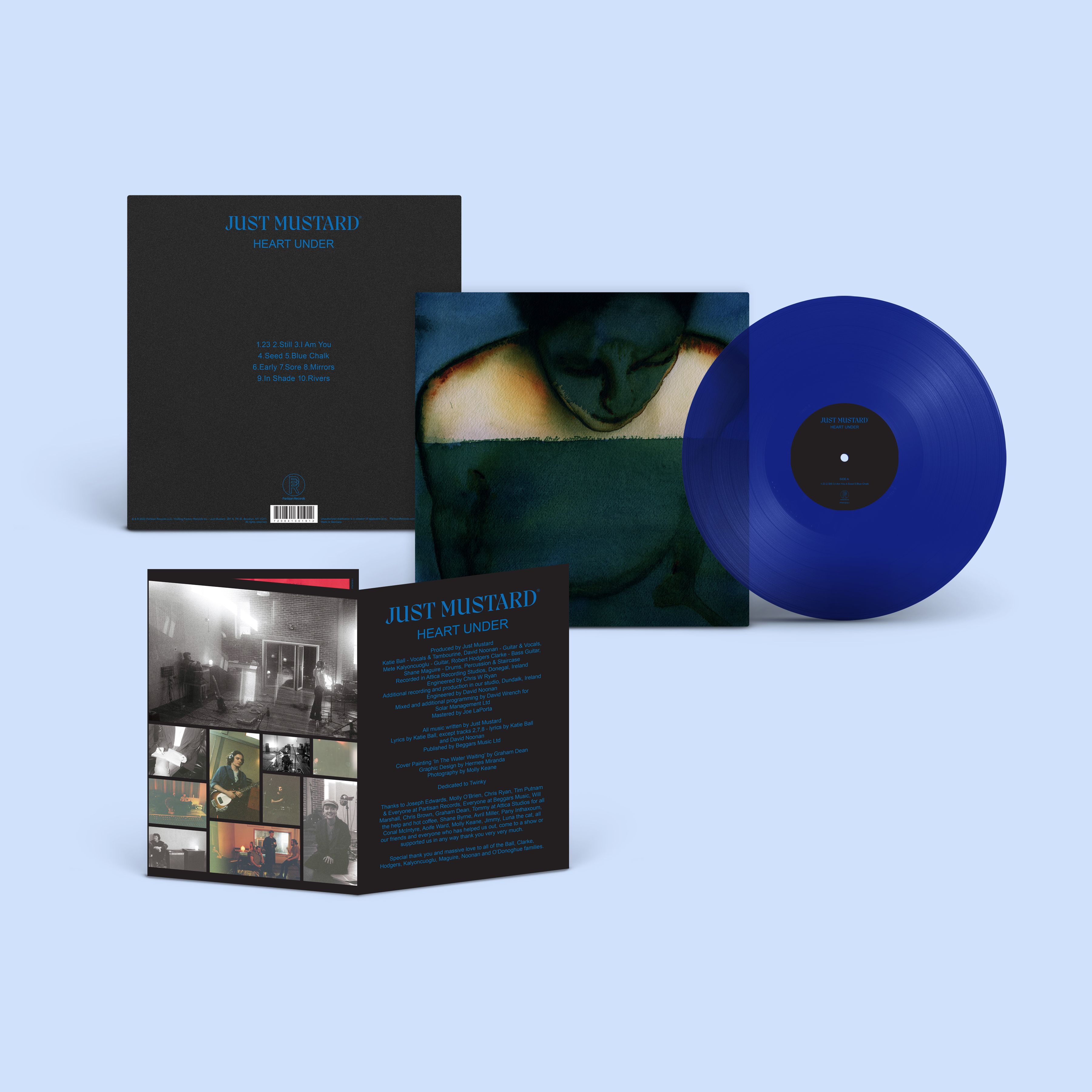 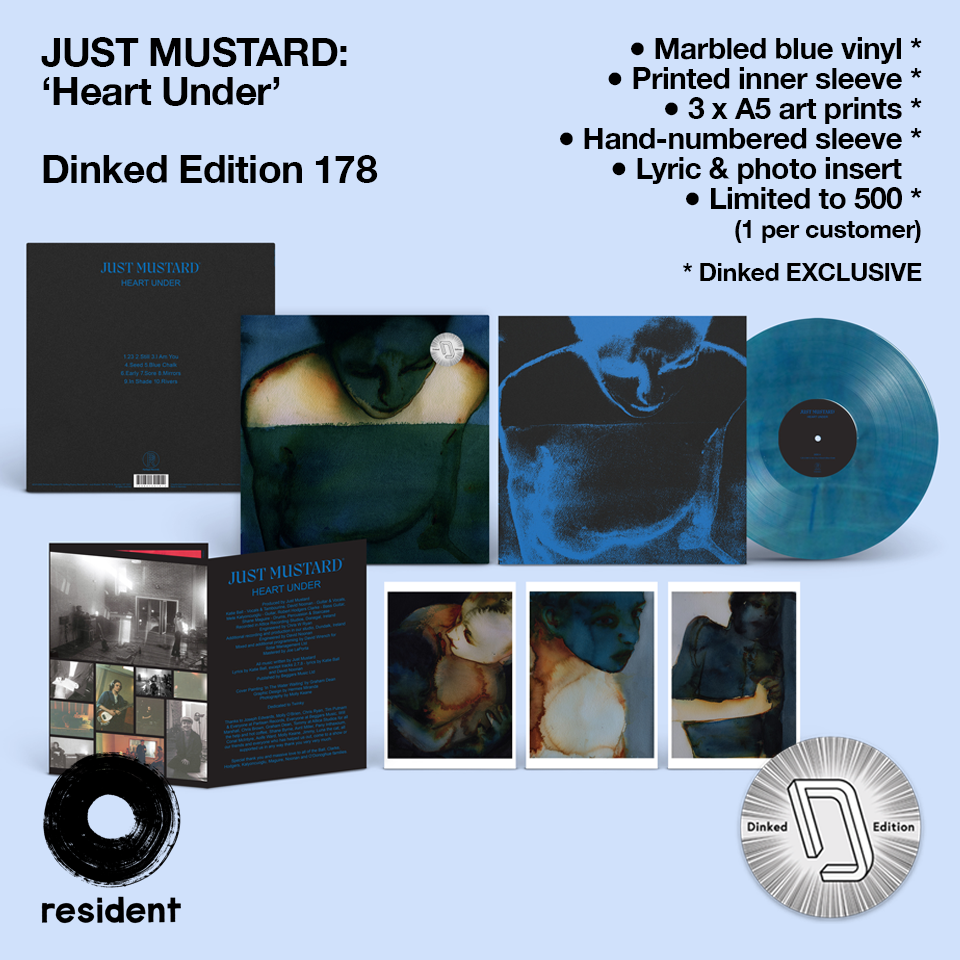