Prince and The Revolution: Live


the Purple Rain Tour performance that was beamed to millions live via satellite and captured for posterity in the Grammy Award-nominated concert film Prince and The Revolution: Live, and has since gone down in history as one of the most iconic live recordings in pop and rock history.

For the first time, this powerful performance by Prince and The Revolution has been entirely remixed from the original 2” multitrack master reels, the picture has been newly restored onto Blu-ray video with selectable stereo, 5.1 surround and Dolby Atmos sound and the audio will be made available for the first time physically. James Brown had the Apollo. Jimi Hendrix had Monterey Pop. And Prince had Syracuse, New York’s Carrier Dome 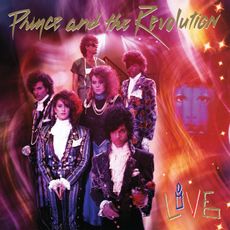 5- How Come U Don't Call Me Anymore 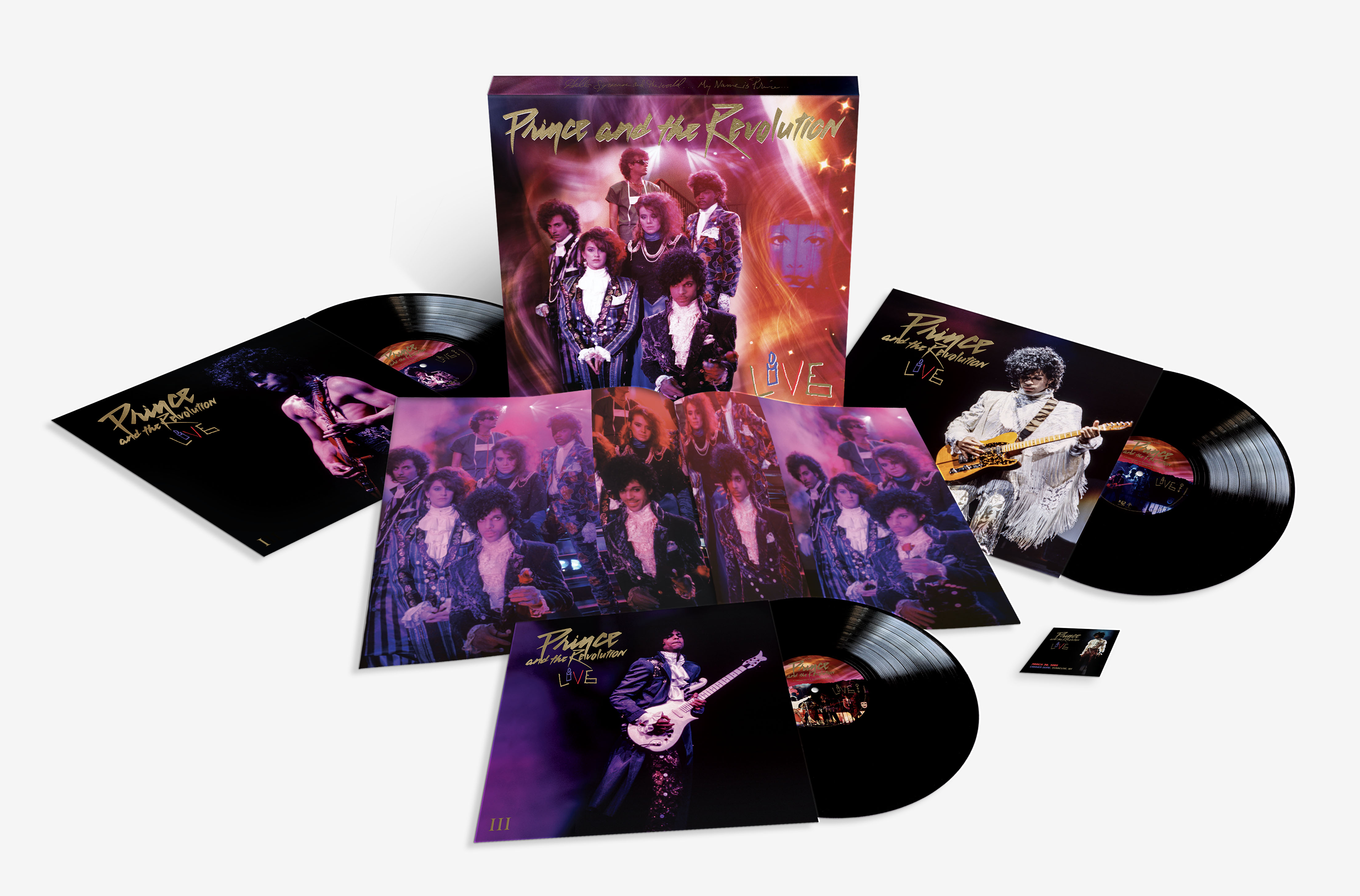 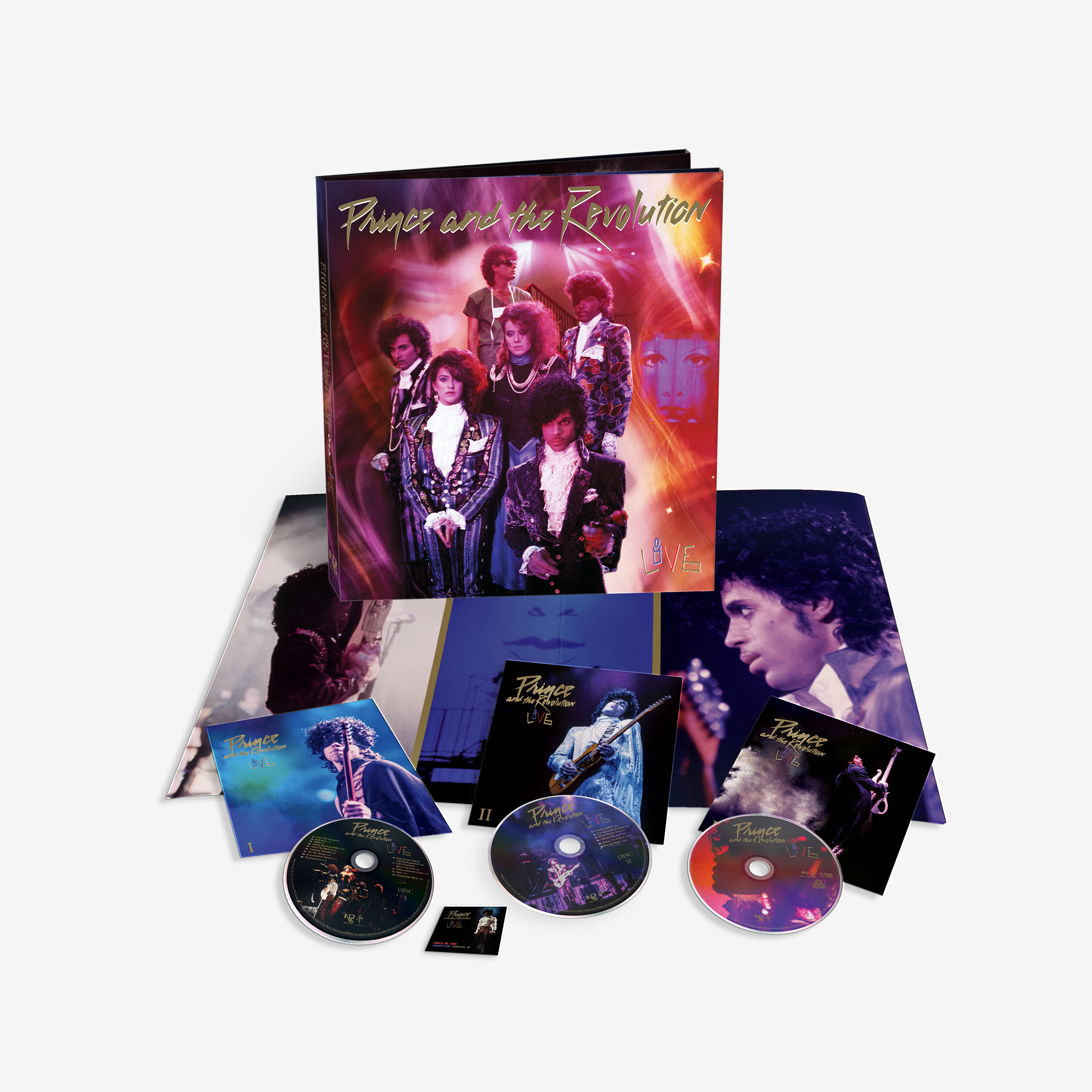