Fresh off a series of dates with Wet Leg, the band’s new full-length is a tightly stitched collection that is magnetic & dynamic.

Now based in Brooklyn, New York, after relocating from hometown Los Angeles, the duo have already released two well-received albums on a small L.A. based indie label whilst still in high school. Now Allegra Weingarten and Etta Friedman are ready to take things to the next level. The prodcution keeps it feeling comfortingly DIY whilst still expanding the sonics. The 90’s alt influence is apparent – for sure, you’ll hear Pavement, Nirvana, Smashing Pumpkins, The Breeders, Liz Phair etc - but there’s a real Gen Z youthfulness to it, which has instantly won over a wide range of young Resident ears.

"They're no longer simply emulating their influences... instead creating a harmonic slacker-pop of their own.” - The Fader

"Gloomy and threatening, filled with visceral imagery and wonky guitar work that feels just on the verge of breaking.” - Stereogum 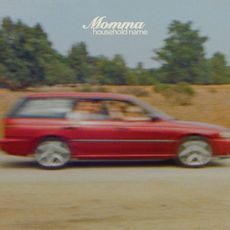 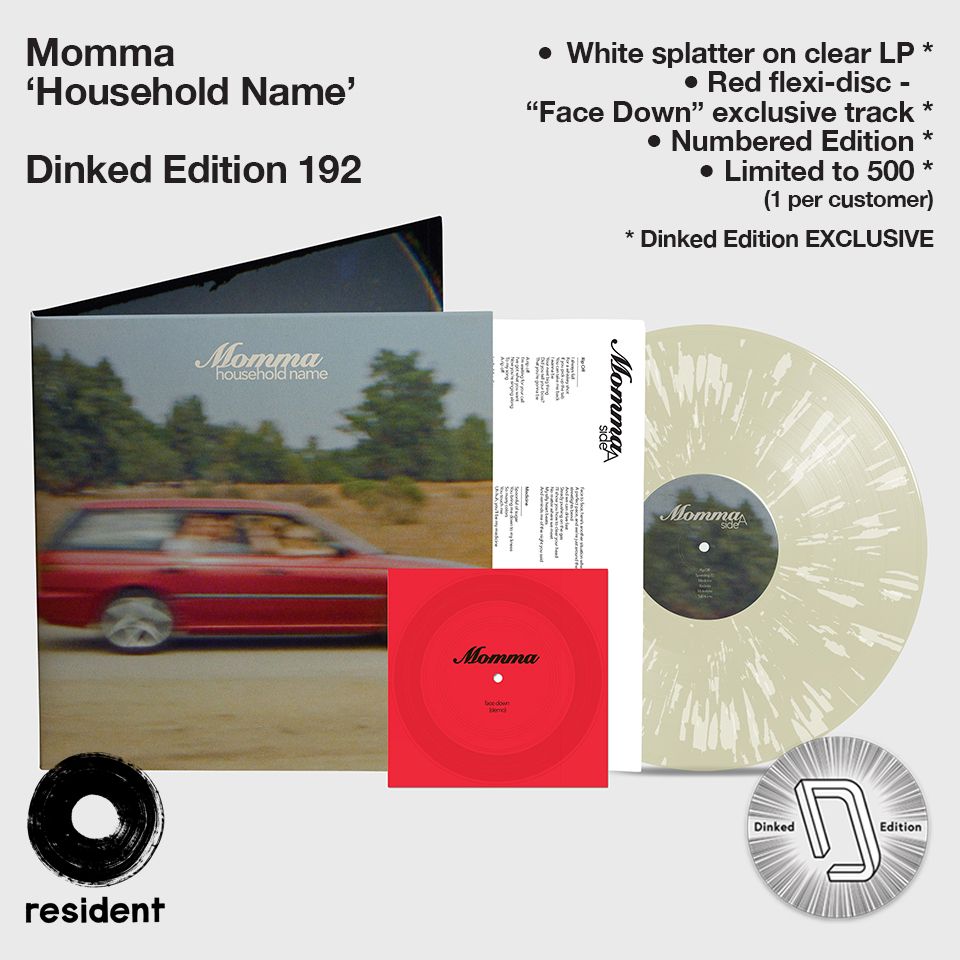