you can hear magic twinkling throughout the ten songs on Magic Sign, the second solo album written, performed, & produced by the Real Estate songwriter.

The album was recorded, mixed & co-produced by Rob Schnapf. Additional performers include Matt Barrick, Oliver Hill, Kacey Johansing, and Tim Ramsey. When Martin Courtney was a teenager, he knew how to get lost. In the late ‘90s and early 2000s, there’s Martin, loaded into a car with friends. They’re navigating the suburban sprawl of New Jersey with no destination in mind. He and his friends would “get thoroughly confused and look for familiar green signs with arrows pointing to towns we’d heard of. We’d call them ‘magic signs,’” he says. 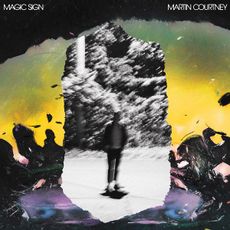 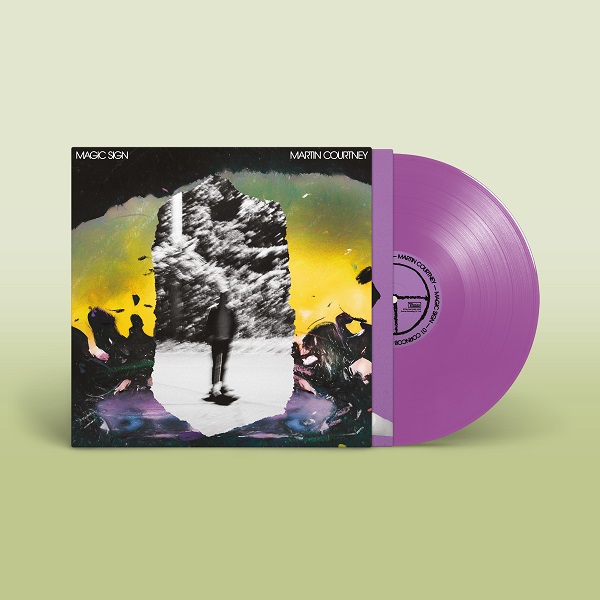