one of Ellis and Cave’s most heartfelt and haunting film projects.

Ellis explains how Cave and himself came to be involved : “There is something about the heart of this film that draws you in. I realised after a day, that I wanted to do whatever it took to compose an entire original score. The film deserved to have its own musical voice. I booked five days and asked Nick if he could come in for a day to write a theme song and play some piano. He saw the film and stayed for four days. In the end we made what I think is one of the most beautiful films we have ever worked on. One of my favourite experiences ever working on a project. The stars are the animals in all their wild glory, as we have never seen them before, and man in reverence and wonder.” ‘An elegant, layered and affecting collaboration, a piece of work that allows for both space and nuance to create something quite philosophical and spiritual’ - ★★★★ The Irish Times ‘Don’t miss it hiding in the soundtrack wilds” - ★★★★ MOJO ‘Yet another triumph for Nick Cave and Warren Ellis’ - ★★★★ MusicOMH 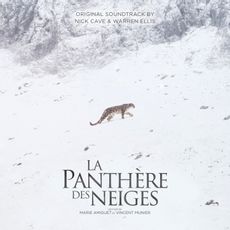 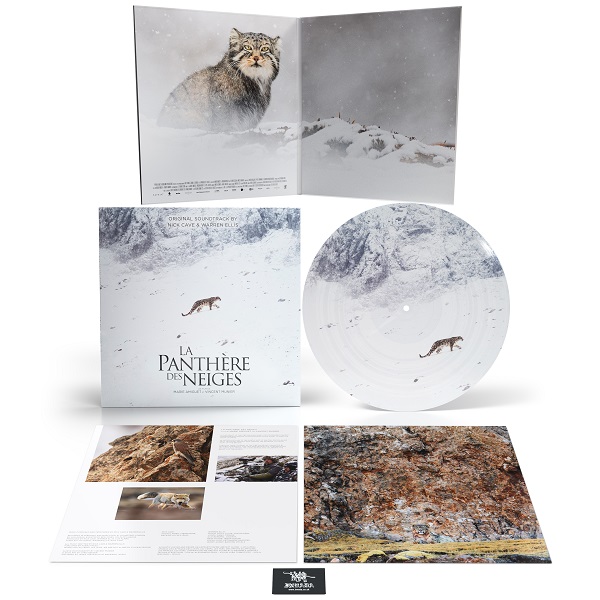 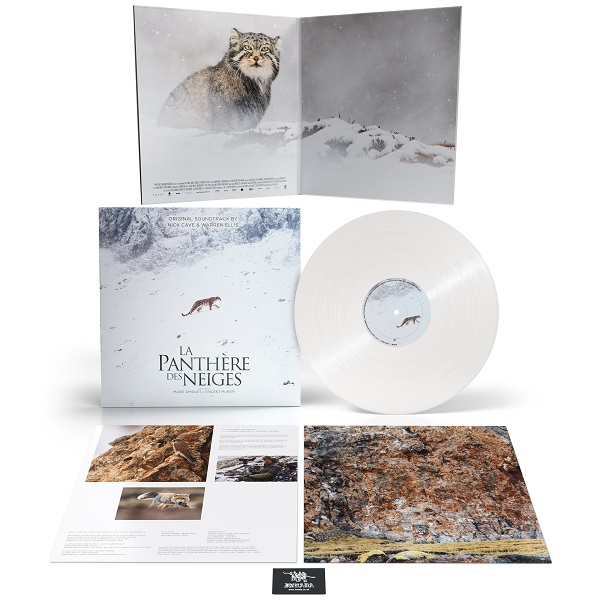 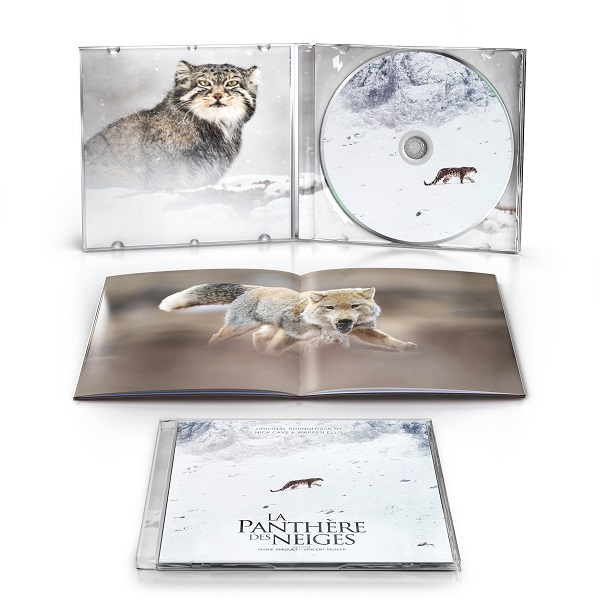