A fuzz-wrecked speed run through the hinterlands of John Dwyer's psyche - 'A Foul Form' is rapid, focused, and a sheer joy to skitch on the back of as it toboggans along, kicking chunks out of all that it passes.

"Osees don’t seem to mutate or morph so much as remain extraordinarily open to what moves them to do next and capable of getting music done that’s consistently good". "What motivated the band to turn loose this hyperconcentrated slightly less than 22 minute burst of meteor density somewhat punkazoidal music? When it comes to the Osees, that’s at best a mediocre inquiry as they just do the next thing, genre, prevailing tastes or whatever influence might guide a lesser unit are not even a consideration. A Foul Form is a cool pivot from their 2020 studio efforts Metamorphosed, Panther Rotate and Protean Threat. A Foul Form vigorously shakes the Oseesetch a sketch clear so whatever comes next (which will probably be sooner than later) will likely be something completely different yet again. As far as a potential inspirational indicator, you might notice the final track on A Foul Form is a cover of Rudimentary Peni’s Sacrifice, which can be found on their Farce 7” released in 1982. A fitting way to blow out this rad slice. HENRYROLLIINS” 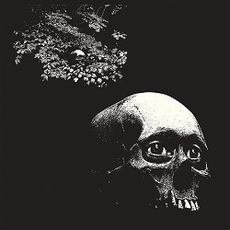 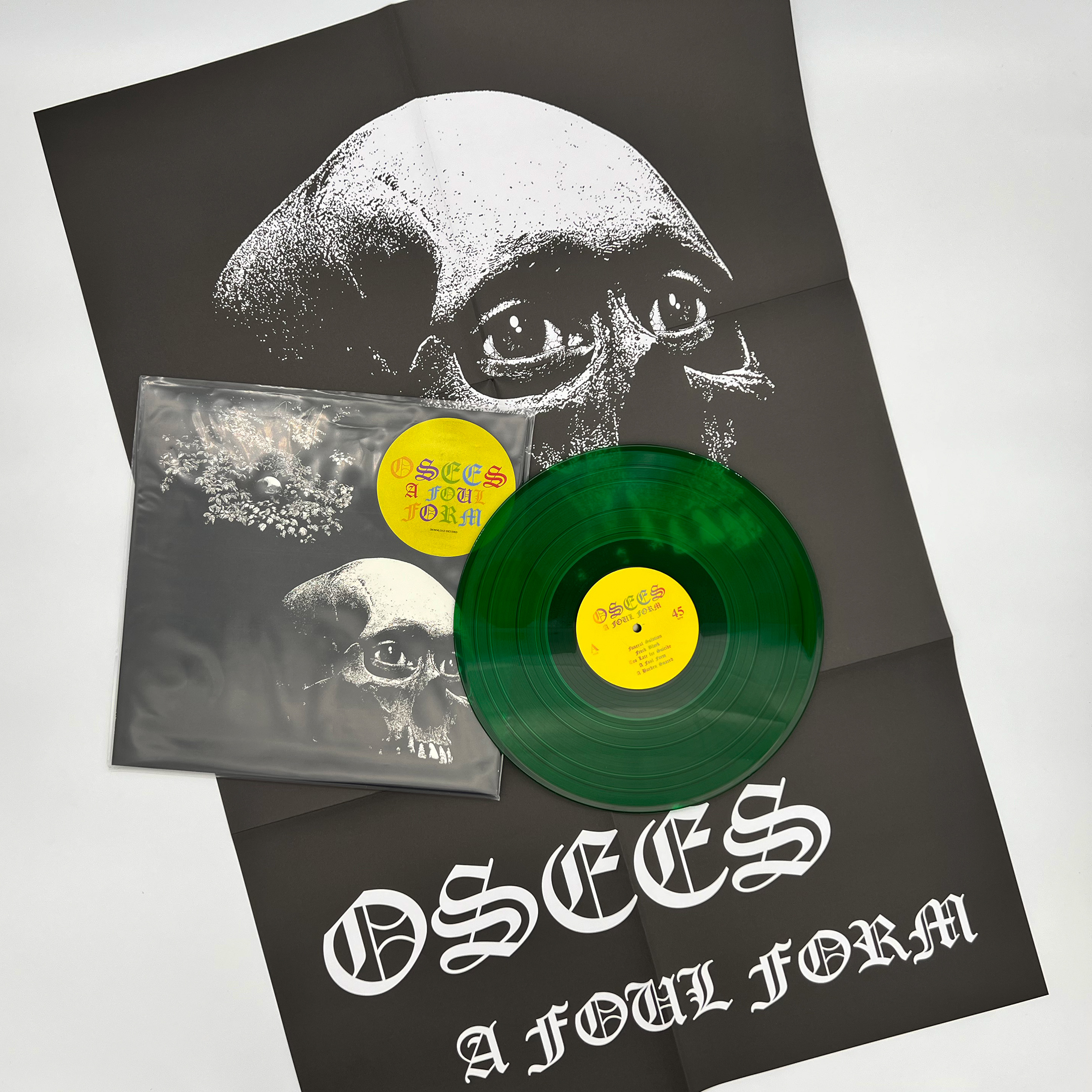