The contemporary folk multi-instrumentalist and long-time This Is The Kit band member, Rachael Dadd, wraps us in her technicolour dream blanket on her naturally radiant new album.

The wildly creative free-form songwriter was another one of those annoying people who used their lockdown wisely & productively. During that time, she crafted her magical new album  ‘Kaleidoscope’, which joins the Dinked Edition family becuase, as soon as we heard it, we knew you needed to, too. Japanese aesthetics absorbed from her time spent living there are subconsciously woven into Rachael’s songs. Married to her gentle but affecting folk-inflected melodies, she coaxes us into her vibrant soundworld and away from the overwhelming noise outside.

"Rachael Dadd is one of the most talented, wise, prolific and important women of our times" - Kate Stables of This is the Kit 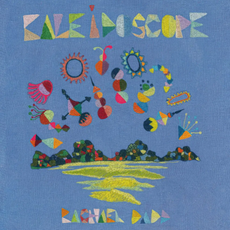 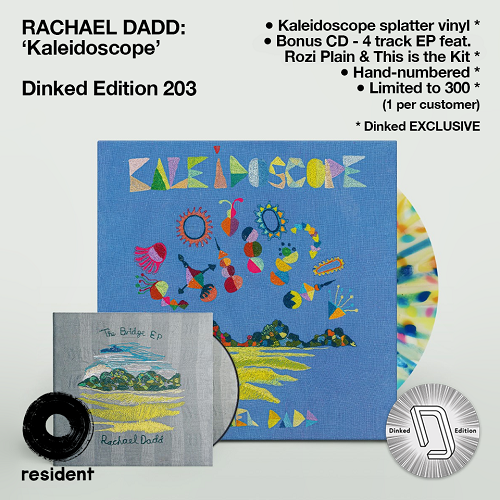 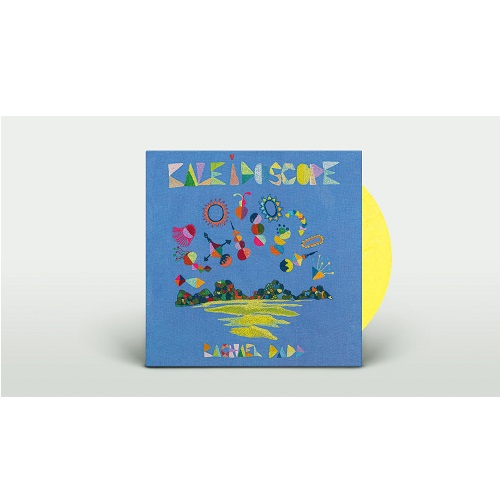