High Vis’ second album Blending sees them open their viewfinder wider than ever before.

Alongside longstanding favourites such as Fugazi and Echo and The Bunnymen; Ride and even Flock Of Seagulls were shared reference points as the band worked on the album together. From the anthemic sweep of opener “Talk For Hours”, through the title track’s psychedelic swirl and “Fever Dream”’s baggy groove, it sees High Vis’ sound blossoming into something with an unlimited richness. The hazy drift of “Shame” or the melodic jangle of “Trauma Bonds” may take them until uncharted waters, but they still have all the power and bite that made No Sense No Feeling so remarkable. Lyrically, the album represents another leap forward too. Talking frankly about poverty, class politics, and the challenges of everyday life, Sayle’s lyrics have always addressed the downtrodden and discarded communities across Britain slipping below the waterline. This time around, Sayle’s lost not of that social consciousness, but he’s looked at himself and his own emotional landscape, and in the process created something that feels more universal, that reaches a hand-out to people and ultimately gives a message of hope. “To me, the lyrics are less selfish,” reflects Sayle. “In the past, I couldn’t see past whatever was going on with me. It’s about accepting things and being open to conversations and learning to talk to people rather than just thinking that we’re all doomed.” The song “Talk for Hours” is a prime example of that. Born out of an afternoon meeting up with an old group of mates “repeating the same thing and not actually learning anything about each other” it offers to actually break the cycle and to listen and speak frankly about shared feelings and experiences. “Trauma Bonds”, meanwhile, traces the broken lines of those living in lost communities, but ultimately realises that despite our shared scars, there’s still hope to move on to a better future. “The message of the album is you’re not who you’re told you are,” Sayle summarises. “You’re not your class background. Whatever it is, you’re not that. Don’t resign yourself to thinking you can’t be this and you can’t be that.” It's a vitally important message right now, and one that could be the motto for not only Blending, but for High Vis themselves. 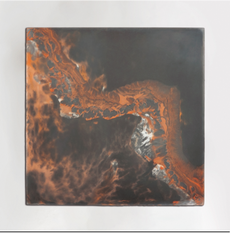 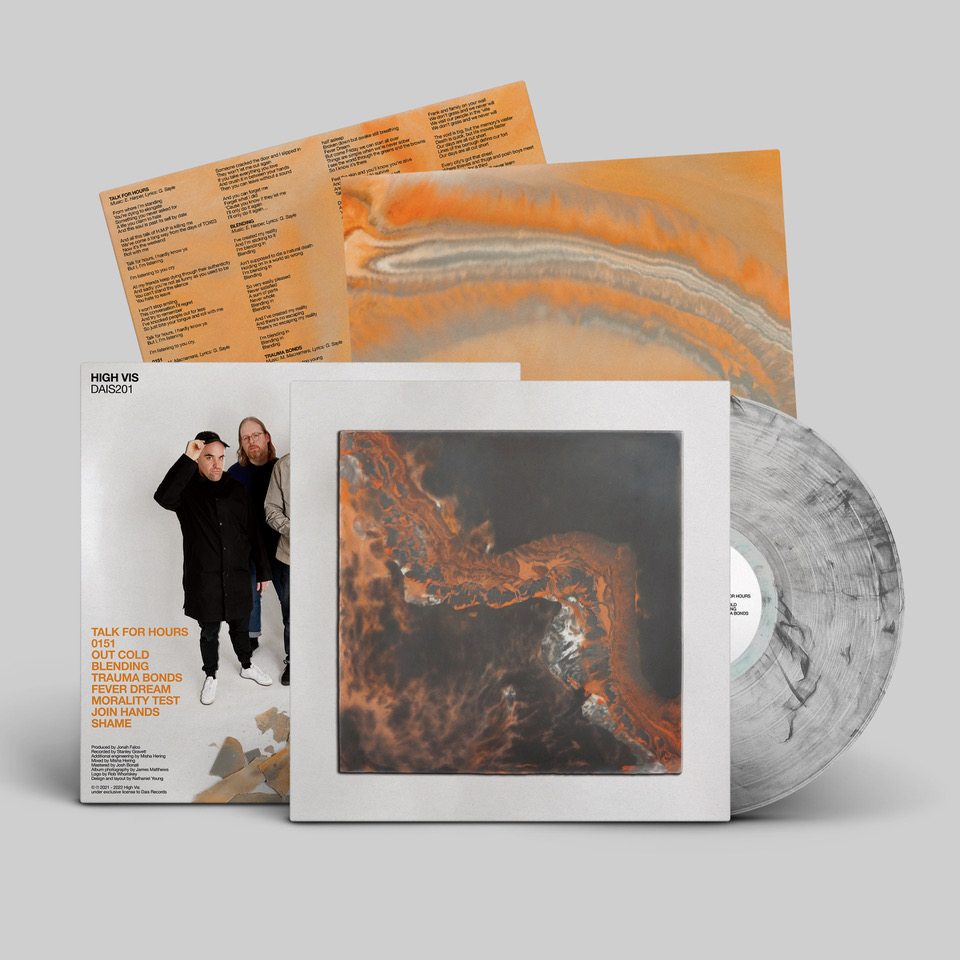