Brave, energetic and expansive, the idea of motion has always been central to the Press Club ethos.

Having made music together for 12 years, the Melbourne-based punk rock four-piece reject stagnancy, constantly pushing to change and thrive in a scene that largely stays the same. Endless Motion is the ultimate artistic statement about the past three years – a collective and global struggle that has provided the material and circumstances for Press Club to emerge as one of the most exciting and relevant bands of 2022. The second offering lifted from the new record, ‘Eugene’ follows from ‘Cancelled’ the first of the new self produced works to see the light of day, which was premiered at triple j in their native Australia and received support as the BBC’s Rockest Record, plus spot plays across Radio 1 and BBC 6 Music here in the UK. The new album promises equal parts playful indie rock, punk grit and dreamy alt-rock, balancing the anecdotal and extrospective. Across their first two albums – the critical success of the adolescent commentary Late Teens (2018) and the frenetic freedom of Wasted Energy (2019) – Press Club proved themselves to be a thrilling new voice in the global DIY punk rock scene. The highly anticipated third album couldn’t have been made in more different circumstances than their second, which was written on the road touring and recorded in a rare six-day open window in their calendar. Fun and speed were the order of the day. Plans were in place to record Endless Motion in Berlin in 2020, in between UK & European festival appearances scheduled for that summer, but when the pandemic shut the world down, those plans evolved, and it offered Press Club a chance to reconsider all their proposed material. “The album is a culmination of years of downtime and introspection, false starts and disappointments, bushfires and pandemics. Factors that forced us to dig out parts of ourselves to sculpt a body of work that was as uncompromising and raw as our previous releases, but executed with more polish and finesse than we thought ourselves capable of” says drummer Frank Lees of the new album. 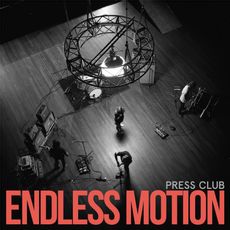 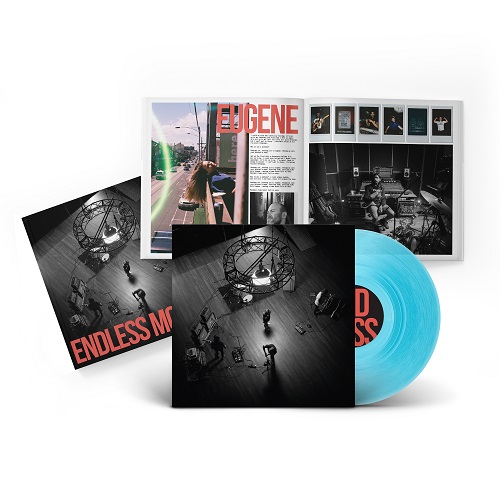 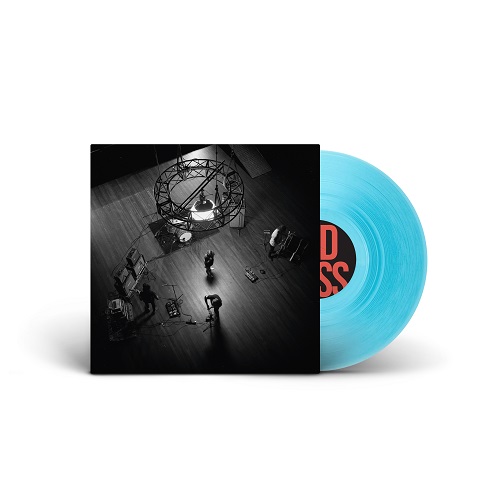 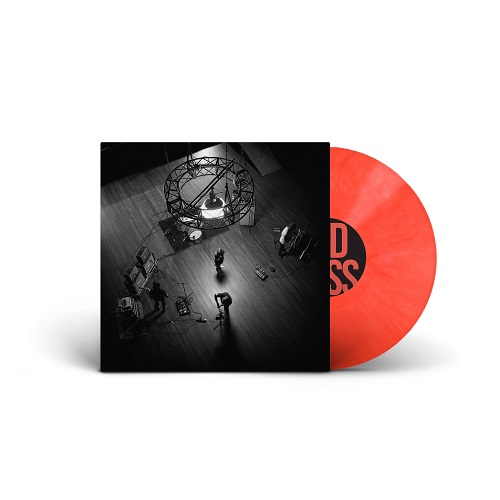