these 4 kids have been gingerly dodging the storm cloud of hype hysteria that plagues seemingly every other new buzz act of the moment, eschewing big name producers & studios. ‘xx’ sees jamie continuing in the producer role he’s asserted since the xx’s conception, tweaking & refining the band’s beautifully crafted songs into a debut record of undeniably timeless, minimal, icy pop. very highly recommended. “there is a lightness of touch at play that gives the xx a sophistication beyond their years”- omm, “nothing less than stunning. the xx are after your soul – let them have it” – nme. 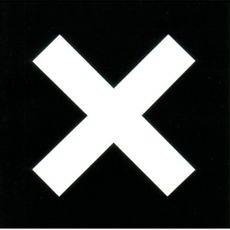