Taking inspiration from Yellow Magic Orchestra, Prince, Steely Dan, Ennio Morricone, The Blue Nile, Kate Bush and Roxy Music, "True Entertainment behaves like it knows it's been away for some time, and doesn’t apologise for that," jokes vocalist / lyricist Duncan Wallis. "Ultimately, it's written with the mindset that on our sixth album, we’re only in competition with ourselves when it comes to finding satisfaction in our craft." True to this mantra, True Entertainment bears some of the most delightfully fun Dutch Uncles music to date; paired with some of their most existential and introspective lyrics. What is success? Am I enough? How can I better? (and can I afford to be better?) The title was a DJ name bestowed upon Wallis by guitarist Peter Broadhead. Wallis, an in-demand DJ and compare in his native city, wrote the acid house and Sign O’ The Times-era Prince-influenced title track when reflecting on the awkwardness he sometimes feels when he’s recognised as the singer in a band while working one of his many public-facing jobs. While bassist Wallis and bassist Robin Richards remain Dutch Uncles’ principle composers, the lockdowns of 2020 and 2021 prompted other members to contribute musical ideas: the result being their most collaborative album to date. This is evidenced further by Henry Broadhead and Neil Wright (live synth player and live guitarist, respectively) stepping up to production duties alongside the band themselves. The album also sees contributions from Anna Prior of Metronomy and Jonathan Higgs of Everything Everything. Henry Broadhead mixed the album with drummer Andrew Proudfoot, and it was mastered by Matt Colton (Pet Shop Boys, Christine And The Queens et al). 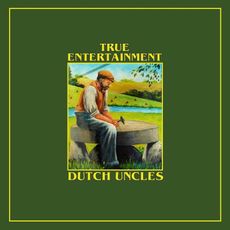 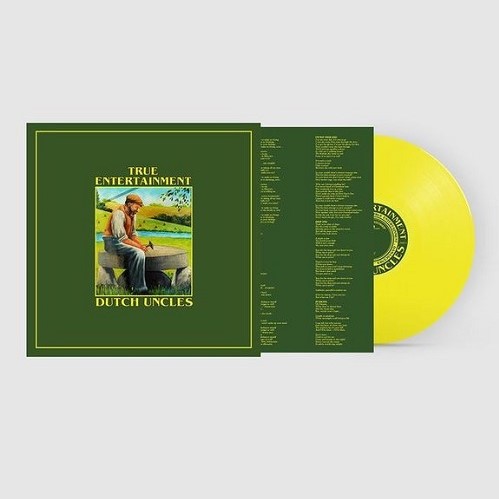