The 11-song album was produced by The National at Long Pond Studios in upstate New York and features guest appearances by Taylor Swift, Phoebe Bridgers and Sufjan Stevens.

The album was initially stalled while lead singer Matt Berninger navigated “a very dark spot where I couldn’t come up with lyrics or melodies at all, and that period lasted for over a year. Even though we’d always been anxious and argued quite a lot whenever we were working on a record, this was the first time it ever felt like maybe things really had come to an end.” Instead, The National “managed to come back together and approach everything from a different angle, and because of that we arrived at what feels like a new era for the band,” according to guitarist/pianist Bryce Dessner.

'First Two Pages of Frankenstein' channels the group’s revitalized chemistry into a body of work that beautifully balances elegant musicality with the National’s more idiosyncratic impulses. Tracks such as “Grease in Your Hair” and “Ice Machines” were road-tested in 2022 before they were recorded, allowing the band to hone the material in real time (another song, “Weird Goodbyes” featuring Bon Iver’s Justin Vernon, was released as a standalone track last August).

“To me the power of this record has to do with the intentionality and structure of the music meeting with a lot of accidental magic,” says Aaron Dessner. Swift duets with Berninger on the luminous “The Alcott,” continuing her recent string of collaborations with members of The National on her chart-topping albums folklore and evermore and Aaron Dessner’s Big Red Machine project. The song finds Berninger and Swift inhabiting the roles of a couple attempting to resurrect a troubled relationship, forging a finely drawn story nearly novelistic in scope. “It’s about two people with a long history returning to a place and trying to relive a certain moment in time,” says Berninger. “It’s got the feeling of a last-ditch effort to hold onto the relationship, but there’s a hint of something positive where you can see the beginnings of a reconnection.” 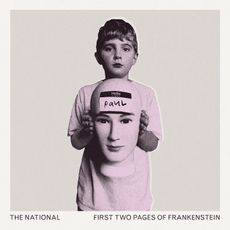 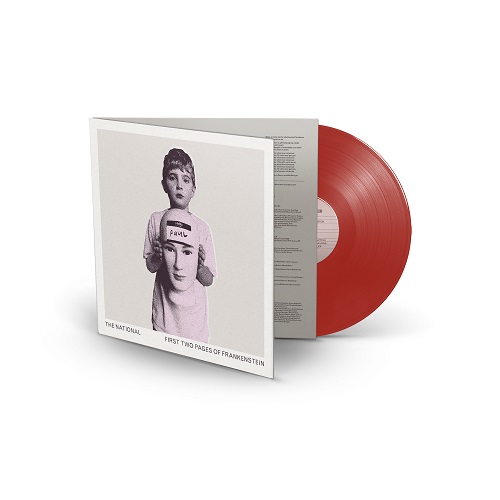 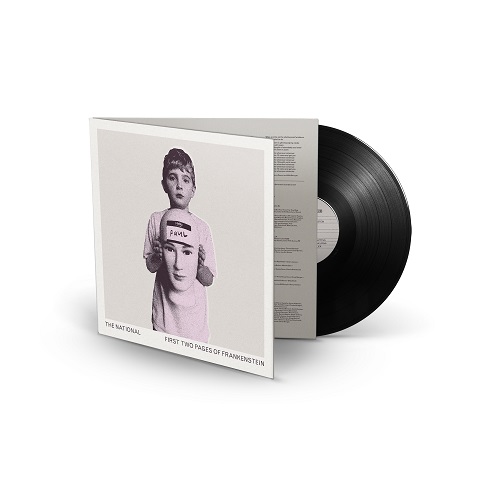 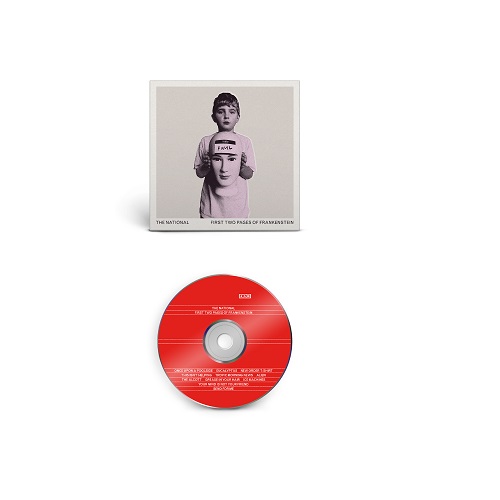